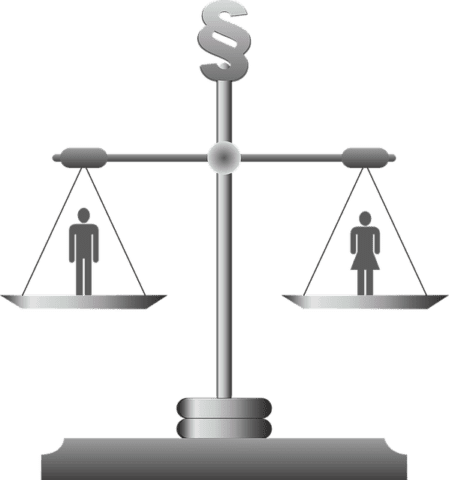 As my AP English class reads Dead Man Walking by Sister Helen Prejean, I am struck by a reoccurring concept she keeps touching on: no government is pure enough to condemn any person to death. I have always been quite indifferent about the death penalty, but I am beginning to see that capital punishment is rooted deep in injustice and hypocrisy.

While narrating her experience as a spiritual adviser to a man on death row, she also sites facts and statistics to prove her point. For example, 99% of people on death row are poor. Rich people are not found there because they have the money for lawyers who can get them out of it. Poor people get state-funded attorneys who often show up to trial drunk and don’t take the time to interview witnesses before the trial. Race is also an issue, especially in Louisiana in the 1980s when this story take place. Almost everyone on death row killed a white person.

These statistics show the unjust system. The more I read, the more I find myself thinking of how morally wrong it is to execute someone, no matter their past actions. I have grown up Catholic, and I am always surprised when Sister Prejean writes about Christians angry at her for defending a murderer. I have found people like this in my own life, as well. But like my theology teacher one said “Catholicism believes in respecting life from the womb to the tomb. Most people get too caught up in the womb and forget about the tomb.”

Lastly, when it comes down to it, capital punishment is utterly hypocritical. I always think back to a bumper sticker I saw when I was little that said “Why do we kill people who kill people to show people that killing is wrong?” What gives a court the authority to commit the same wrong as the convicted of taking away a life? Not to mention that capital punishment does not deter violent crime, but rather often incites it.

This book has truly helped me realize the horrible injustice and arbitrariness of our criminal justice system. Now, several decades after this book was written, we are in desperate need of reform.