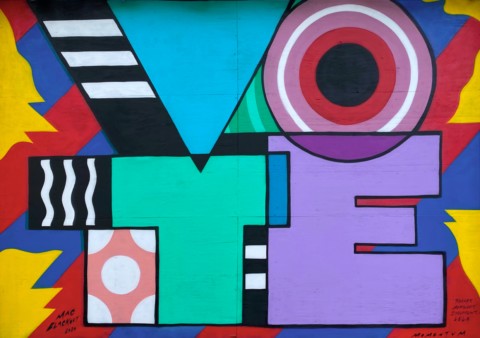 The voting age lowered to 18 years old in 1971 but even this change was made people nowadays still do not consider voting as an option according to Patricia Smith writer of “Could Young Voter Decide the Presidency?” These new generations have been making changes and the ones able to vote are actually doing it because of some of the people who inspire them. Also, generations nowadays are more involved with new presidents and how the country is being run.

It is true that years before young adults or even the ones barely turning 18, the rate of voting around 18-29 was very low which was kind of concerning. The concern of this situation was that young people seemed like they did not want to get involved in these problems and issues happening in the country.

Throughout the years this number of 18-29 years old people voting increased it seems like it is becoming more concerning for the new young generations the situation in the country and actually want to make a change in it. These new generations which include Millenials and Gen Z which voting rate became 37% of the total voting population becoming a great advance but also the changes and new adaptations of this generations and accepting new traditions and being able to interpret and show what they feel and think about the country’s future.

As changes have been made by these new generations it is proven that young people actually have a voice and want to get involved in these situations. The government wants everyone to have a vote because, in reality, the ones that will end up suffering the consequences will be the same people who either gave their vote or not. This is why young people nowadays are actually getting involved in these government situations and elections.

Maybe the government or the presidential candidates an idea of what changes they can make that will make the country happy and help it. Also. new generations have the same knowledge as older adults even if they are considered inexperienced or do not know a lot about what can be good for the country, they show their voice now letting other know what they think and what they want and thinking about it this new generation of young adults will be the future for the country.