Can We End Extreme Poverty?

Home Can We End Extreme Poverty? 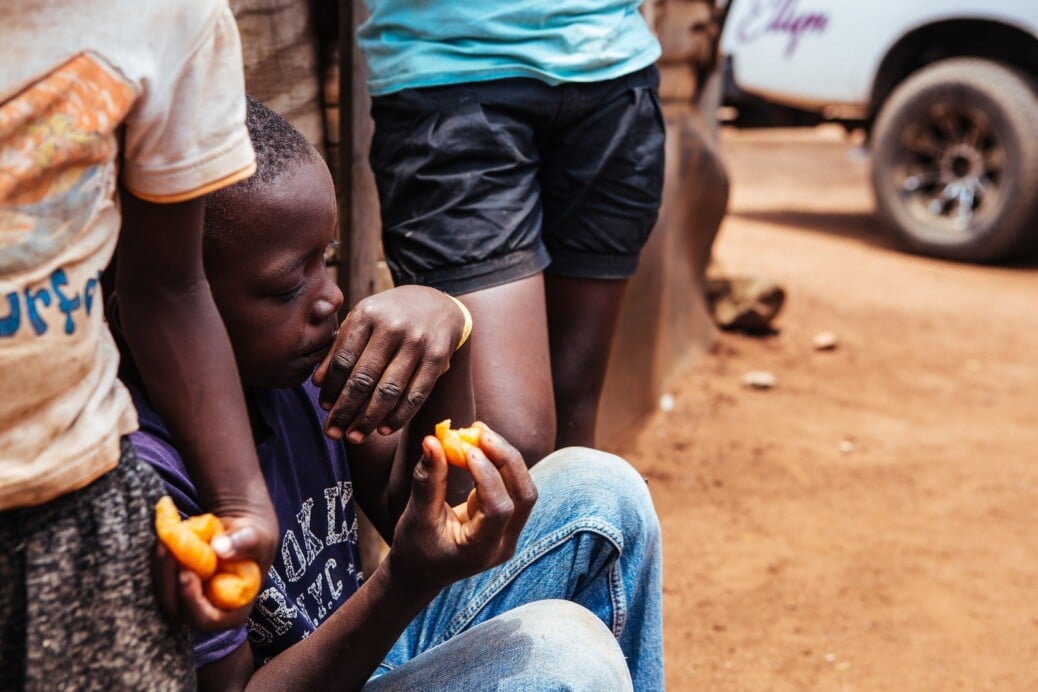 In the article, “Can We End Extreme Poverty?” (Patricia Smith, Upfront, March 14, 2022 subscription required) I learned that so many people in developing countries lived in poverty. More than 7 out of 10 people in 1995 lived on less than $1.90 a day. That’s just inhumane and sometimes these don’t even eat some days, not including the poor children that had to live in this cruel cycle. But through this article, we learn that this poverty rate has gone down over the years thanks to nations like China helping out a lot with this poverty battle. Now less than 3 out of 10 people live in such conditions and many people who did live under these poor conditions have gotten out of that cycle and now look forward to breaking their children out of it as well by making them seek education and not having to go through what they did at one point in their lives.

So what can we do to stop people from living in such inhumane conditions?
0
Please leave a feedback on thisx

I think what has happened throughout the world with over 97 million people who lived in such conditions is very depressing. To think such people lived in these conditions without the world taking no action until almost a decade later is just saddening to think about. Even now we know that there are still that 3/10 people who live in these conditions and although we have helped out people around the world with poverty I still believe there is more we can do as there a lot of people have so much money that not only exploits their workers but also not only do nothing to help out with this global crisis we are having I believe that they should be the ones to do more to help us out in this battle. This isn’t a battle between each other but one that we should all fight together.