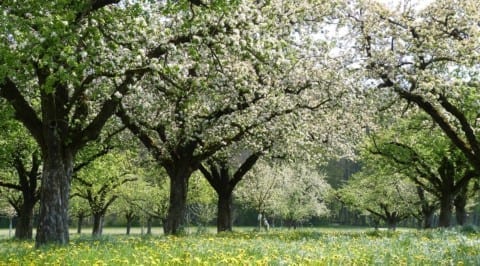 Livestock emissions make up 14% of the greenhouse gas emissions. Being on a vegetarian diet could potentially reduce the gas emissions by 70%. In an article I found it said, “We humans eat about 230m tonnes of animals a year… We mostly breed four species – chickens, cows, sheep and pigs.” All four of these animals emit greenhouse gases like methane. They also need large amounts of food and water since we mass produce them. We need to stop the mass production of these animals. One of the ways we can do that is cut down our meat intake and eat a higher plant-based diet.

There are many ways that have come up about how to improve climate change but most are really hard. For example driving less by taking public transit is something that is emphasized a whole ton. I for one cannot get to where I need to go without driving because the public transit system is not near me. If the public transit system expanded more by maybe replacing a highway for its use then I would drive less. Becoming a vegetarian is an easier route than most. Plant-based foods like salads, steamed veggies, tofu are becoming more readily available to people. Being a vegetarian also helps with your overall health as well.