Can Self Driving Cars Save Precious Lives?

Home Can Self Driving Cars Save Precious Lives? 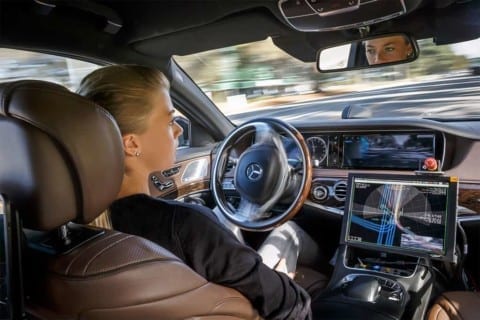 Compared to cars that are driven manually, self-driving cars can greatly reduce accidents caused by young, teenage drivers who are just beginning to experience the power of driving. In a study regarding the number of fatal accidents over the past couple of years, there were as many as 8000 deaths per year caused by drivers between the ages of 16 to 20 due to inexperience behind the wheel (Weiland, 2017).  Even with all the mandatory driving education provided by the state and federal governments, teens are still driving past their mandatory curfew (which is usually 10 PM), texting while driving, and driving under the influence of alcohol. In order to prevent this, there have to be more effective ways to reinforce laws and to gradually expose teens to the world of independent driving. This is where the power of autonomous cars comes in. Autonomous cars have the ability to help new drivers by providing them with self-driving capabilities that can prevent accidents and potential dangers. In addition, “unlike a 16-year-old driver, autonomous vehicles know what to do in countless road scenarios, never forget their lessons, and never get drunk or text while driving” (Weiland, 2017). These machines will also give parents the ability to set certain restrictions on a car, such as speed limit, the number of miles a car can drive within a day, and curfew. By doing this, teens will be able to travel to places safer, ultimately resulting in the protection of precious lives and the reduction of accident rates.