Can a Giant Laser Control the Weather?

Home Can a Giant Laser Control the Weather? 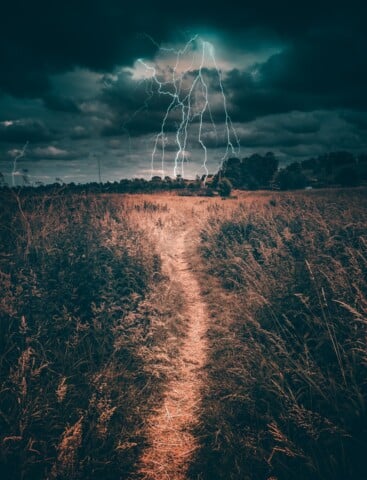 In the article “Can a Giant Laser Control the Weather” the writer explains that Switzerland is trying something new, but similar to what Ben Franklin did with the key and a kite in a thunderstorm. But what they use is high tech and this high tech happens to be a giant laser. With the laser, they are trying to make it into an enormous lightning rod. It was explained by the researchers that the laser will catch bolts of lightning and direct them to the ground safely. But makes scientists think that the laser will cause extra strikes by mimicking the electric process that causes lightning rods. The reason they’re doing this is because of climate change and it causes more lightning strikes.

0
Could the lasers fail even though the experiment worked?x

Because of that, studies have shown that lightning strikes kill 6,000 to 24,000 people every year globally. Not only that, but lightning also costs the U.S billions of dollars in destruction to air traffic and power lines every year. It also causes worldwide damage to electronics and fractures. So with the laser, they can be placed at airports and other heavily impacted areas if the experiment works.

I really like how your title can pull people in. It is very eye catching, and leaves the reader curious as to what you were going to say.

I am impressed by your post, “Can a Giant Laser Control the Weather?,” because it is surprising on how a laser is able to affect the weather. It is impressive how lasers are able to catch bolts of lighting a move them safely.

One sentence you wrote that stood out to be was, “With the laser, they are trying to make it into an enormous lightning rod.” I think this is cool how they are able to make an enormous lighting rod out of high tech.

Thank you for writing. I look forward to seeing what your write next, because I really like how you provided great information. One of the things that will bring me back is if you are able to write more about the laser and how it works.