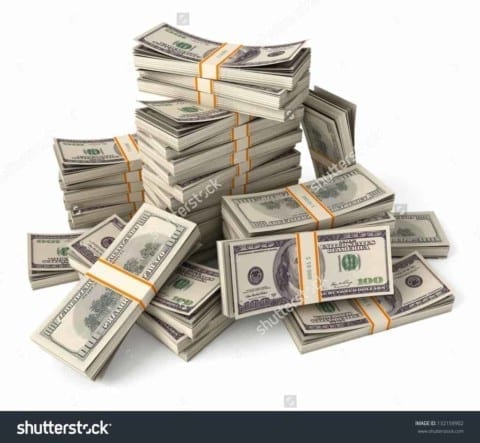 I have become very engaged in this year’s presidential election, and I have had a lot of concerns with this election process and what is to come with whomever is elected. That being said, a lot these issues come from the funding of the campaigns.

This nation was founded on the idea that the people run the government, but because of the money backing candidates, everyday citizens are losing their roles in our democratic system. In a 2008 Supreme Court decision that gave permission to Super PACs (Political Action Committee), which are organizations centered around supporting candidates, to spend an unlimited amount of money for a candidate.

The advertisements that these Super PACs are now allowed to produce can either attack or promote a candidate. Super PACs themselves are funded by large corporations, and because these corporations are funding the campaigns, the candidate is likely to be indebted to the companies. Since these wealthy companies are donating large sums of money, the candidates are naturally indebted to them.