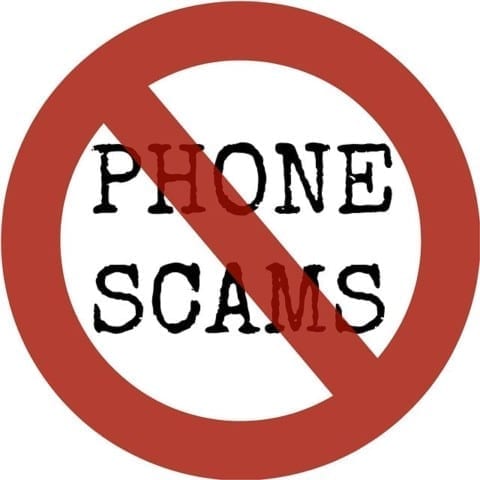 Scams are the worst way to lose your hard-earned money.  Small foreign and domestic businesses capitalize on people’s naivety and willingness to make a living.  The total amount of losses caused by scams in 2019 was almost 150 million dollars.  The most common type of scams is phone scams sent out by small Indian call centers.

These Indian scam call centers portray the Indian citizens that work for them as bad people, which I don’t completely disagree with because they take large amounts of money from unsuspecting people, however I watched a youtube video that investigated and explains that these call centers are owned by one person who keeps the majority of the money coming in.  The employees that operate the call center are Indian citizens who were lied to by the owners and told it was a legit business and able to get the job because they were able to speak English fairly well.  These employees are under contract that holds them there for years and threatens that if they leave or snitch on the business, they will be beaten or killed.  The employee interviewed in the video I watched claimed that 30-40 people worked a shift and they were each locked in a room and forced to scam until the call center closed.  Owners of these businesses can make at least $1,000 per month while the employees make around $20 per month, which shows that it’s basically slave labor that these people do to survive and to put food on the table.

Learning about how common this is in India made me wonder, do they have police? And that’s when I researched how corrupt India is and that the owners of the businesses pay off the police so that they don’t get caught.  I think that this topic is very much ignored by the US authorities and I think that the U.S needs to make an ultimatum with India to stop these scams from going on.  I think this is a very underrated topic and should be talked about more.

I agree with you James. It is slave labor to have these people work for a company only paying 20 dollars a month and threatening them if they leave. This topic is very underrated and is sad for India. I also think it is crazy that these business owners can pay off the police to stay undercover.