California is Under Attack

Home California is Under Attack 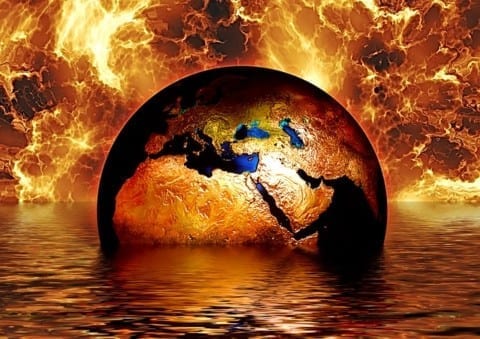 There have been numerous wildfires occurring in California over the past few years. Many people are being evacuated and affected by these fires. People’s homes, offices, and other belongings all have the potential to be burned. Some people can not get out of their home, and people’s lives are endangered. 1,650 acres have burned in the Kincade Fire alone. This fire threatened the lives of 7,000 buildings and over 200,000 people had to flee their homes.

These fires have even had political issues. The fight between Republican’s and Democrats have influence on what is happening. Policymakers are trying to find ways of helping the firefighters and people that are affected by these fires and how to prevent them in the future. Democrats believe that this is a cause of global warming and that fires have increased since the start of global warming, but the Republicans do not believe in global warming at all and they believe that it is all a joke. This is going along to their traditional views of what is happening in our country.