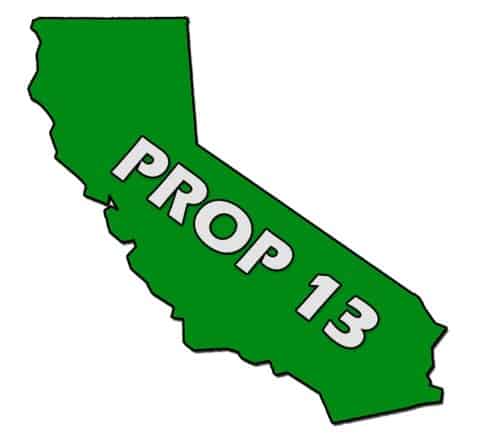 In the article, ”California Governor Calls For Recall” (McGraw Hill) I learned that people have the chance to recall elected officials from office if not doing good. In today’s time California’s Democratic governor, Gavin Newsom, is facing one. Election Central takes a closer look at the complicated issue of recall Newsom. Although you can still vote for Newsom to stay if you think he’s doing his job. But if not you have a choice to put someone else to take control of California.

What I think about Gavin Newsom is noting because I don’t pay attention to our governor. Also why I don’t pay attention is because I don’t care about any of that, its not something i’m interested in paying attention. Although from what I heard in the social media and other people is that he really doesn’t do anything if you know what i’m trying to say. And I kinda believe that because what people have shown me they convince me that he really does nothing.

What do you think about Gavin Newsom and recalling form a new governor?