Businesses should take responsibility for the fashion industry problems.

Home Businesses should take responsibility for the fashion industry problems. 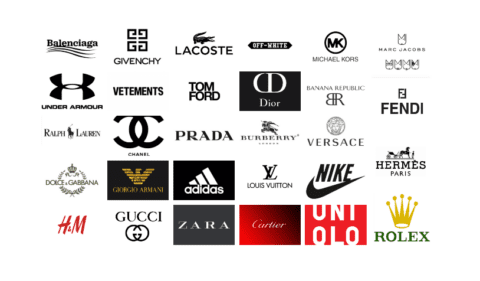 In an editorial, Anna McMullen asserts that the people who are responsible for ensuring that our products are ethically manufactured should be the companies that make the clothes. McMullen writes: “The story will leave the headlines at the end of this week but on Monday hundreds of thousands of workers will return to factories that are frankly further tragedies waiting to happen, and will keep producing clothes for high street brands.” She writes this because The companies don’t care about their factories until they’re falling. This shows how the companies don’t really shine a light on this topic so it is easily forgotten as soon as it leaves headlines.

0
Do you agree that companies need to be more responsible?x

McMullen also writes: “In short, the brands, not the consumer, are the ones who must take responsibility for the endemic problems that this industry faces.” She wrote this to show the reader that the consumers are not at fault it’s the brands that don’t take responsibility. This also shows how she thinks it’s the brand’s fault that there are so many problems in the industry. In conclusion, McMullen tells the reader that it is the brands that should fix the industry since they caused so many problems.

I agree with McMullen because I think it is the brands that are causing the problems. I think this because she says, “In short, the brands, not the consumer, are the ones who must take responsibility for the endemic problems that this industry faces.” I agree with this because most problems are caused by the lack of care that these businesses have for their workers and factories. Something else McMullen said that I agreed with was, “In a country where a little handshake and a small exchange of money gets the job done, this process often fails to give an accurate picture of factory conditions, building, and fire safety.” I think this is true because in their country so many people live under the poverty line meaning that they’ll take even a little bribe from companies to not say anything. I agree with McMullen because she made valid points.