Brian from the Hatchets character transformation 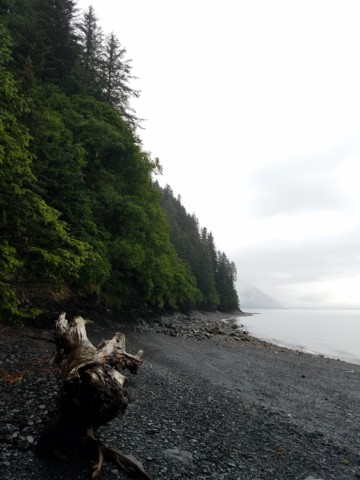 Brian is a dynamic character. His archetype changes over the course of the book. At the beginning of the book, he is the archetype innocent. This can be seen when he is calling the air traffic control that is plane is going down and he is freaking out.

But by page 89, Brian has begun to transform into the archetypal the survivor.  He is forced to learn how to survive in the woods by himself because he is not being rescued.  Evidence of this is on page 103 when he is figuring out how to survive being near a bear.

Brian is no longer the person who Doesn’t know how to fend for themself.

A reader will recognize that the turning point for Brian comes when He sees a plane fly by that doesn’t see him and realizes he won’t be saved. This changes him and makes him want to plan for the long term instead of just getting by long enough to be saved.