Breathe Life into Shakespeare with your voice

Home Breathe Life into Shakespeare with your voice 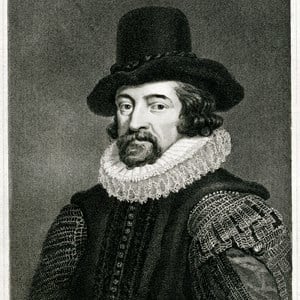 The actors inflection changes at 1:15 when he starts to talk with description words.

The volume affects the impact of the actor’s words by him saying might powerful words.

2. The tone of this actor (Adrian Lester) is described as he is talking slow to some with hatred.

The actor’s inflection changes at 1:30 when the back ground music gets louder.

The volume  affects the impact of the actor’s words by making him saying words that connect.

The actor pause when thinks on what to say but the actor speeds up when he starts to know what he’s going to say.

3. The actor’s (Kenneth Branagh) tone is soft and calm but torse the end sound like he’s angry

The actor’s inflection change at 1:20 once the music starts playing.

The volume affects the impact of the actor’s to get mad and mad when starts to talk more.

The actor pause’s in the beginning couple of times but he starts to speed up when he gets mad.

I play as  the main character Othello

By performing this act I understood  that Othello had to kill Desdemona but she didn’t want too because she’s beautiful.