Breathe life into Shakespeare with your Voice

Home Breathe life into Shakespeare with your Voice 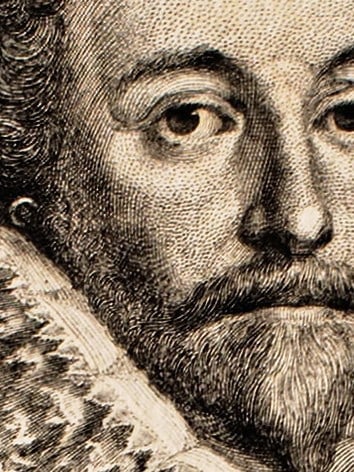 The play that I chose was Othello and it was from Act 3 scene 3 and I  did 16 lines , I did Iago and what  I learned about the impact of tone, inflection, volume and pacing in my own rehearsal and oral performance was that by saying words louder or lower you get to express a different emotion that the character is trying to show you . And also by going in a faster pacing makes it more dramatic while going in a lower pace will make more of an emotional moment. While doing this I notice the sort of manipulation , and hate that Iago uses to trick Othello into believing that he is getting cheated on.