Both sides to Trump’s impeachment

Home Both sides to Trump’s impeachment 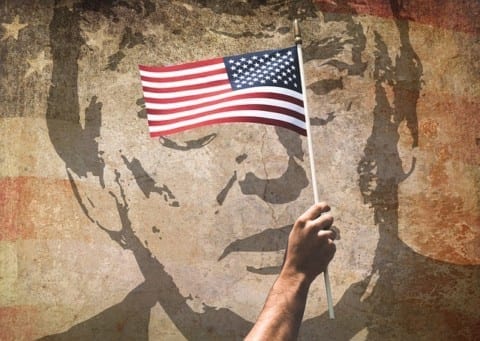 This first part of this article is about Trump’s actions during his Presidency and how they should be used against him for the process of Impeachment. The author feels as though Trump has attacked the American Democracy, and how people from his own party are criticising him for how he is governing. The most important claim that the author makes in this article is that Trump should and needs to be impeached. Here, the author describes some troubling examples of how Trump has little to no respect for the government that he himself has created and uses his position as the President to get what he wants, “As for the liberties guaranteed by the Constitution, Trump has repeatedly trampled upon them. He pledged to ban entries to the United States on the basis of religion, and did his best to follow through. He has attacked the press as the “enemy of the people” and barred critical outlets and reporters from attending his events.” The author also talks about how “the fight to have Trump removed from office is already raging, and distorting everything it touches.” The author also argued that the House of Democrats waiting to go ahead with the inquiry was making things worse because the impeachment process is very long, and that the argument for impeachment that everyone was already talking about should be in court where it belongs. (At the time this article was written, Nancy Pelosi had not yet agreed to let the House proceed with an impeachment inquiry, but we know now that she has agreed to move forward with the inquiry.)

Although impeaching the President seems like a good idea to some, others see this to be an attack on our country’s government and the political parties that run it.

In the second part of this article, the author argues the other side, the one against impeachment and why it would be a bad idea. The main/most important argument the author gives is that “an impeachment would diminish the Presidency. Trump’s opponents aim for him but repeatedly miss and hit the office,” this would make it hard for anyone to try to go ahead with impeachment because they don’t want to “endanger the American Democracy, which is the premise for all crimes that are impeachable.” Many people do not believe that even if Trump does get impeached, the Senate majority (which are the Republicans) will vote ⅔ to remove him from office.

I think that the author makes a great argument in both cases, in the first article he writes, “He has purposefully inflamed America’s divisions. He has set himself against the American idea, the principle that all of us—of every race, gender, and creed—are created equal.”  This is not just Democrats saying this, most of the President’s critics are from the Republican party. But, in spite of all Trump’s crimes, Republicans don’t want him impeached. This is because critics of impeachment say “an impeachment would diminish the Presidency. Trump’s opponents aim for him but repeatedly miss and hit the office,” this would make it hard for anyone to try to go ahead with impeachment because they don’t want to “endanger the American Democracy.”