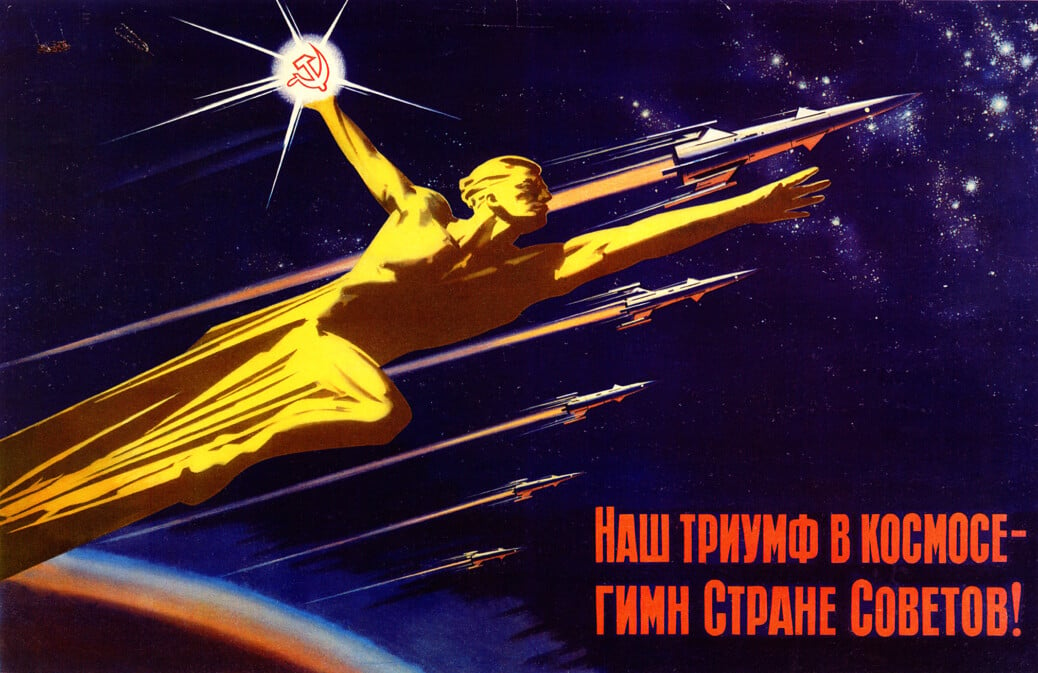 The Industrialization of Soviet Russia was written by R.W. Davies, a lead professor for Soviet and eastern studies at the university of Glasgow during the 1960s. While the book is certainly not for everyone, I found thorough enjoyment of it after the first couple of chapters. Those who are interested in alternative forms of economies and political systems however, this book certainly is for. While one may expect a book like this to be intensely dry, I personally found it to feel less like a text book history and more like a flowing story of a developing land. The book contains minimal charts and graphs and instead focuses on the attitudes of the government and the people.

The largest detriment to this book and the reader’s enjoyment of it would of course be the lack of narrative. Being an analytical book we follow the story of Russia as a whole starting where else but the year of the Soviet revolution.  The book is likely at its driest and toughest to get through here. None of the brutality or cutthroat nature of Soviet politics revealed itself at this point.

The next few chapters of the book begin to focus on the development from farmland to industrial land. Here the story starts to pick up as we start to see many different figures and opinions forming within the USSR. After Lenin’s death the book begins to go in depth into Trotsky vs. Stalin and everyone in between. The power struggle for the industrialization of the union has begun.

Once this power struggle and the paranoia of the Soviet Union is put on display within the book, for me at least it became captivating. All the while you learn fascinating bits of information about the Soviet Union such as their incredibly open LGBTQ laws during the time of Lenin and how this factored into industrialization.  And in addition to this the method in which a country can truly go from a struggling and cold wasteland shattered by a civil war to a rival power to the United States.

Easily the best chapter of the book for me was the post Stalin chapters. It discussed the effects which were very real and visible across the union. A science sector that sent the first rocket into space 40 years after the country was torn by civil war and a World War which claimed millions. The development of many Soviet attitudes and the effects of the often brutal and no compromise policies of people like Stalin and Lenin.

In conclusion, this book certainly has its dry and tough to get through parts; however, pushing past these reveals a deep and fascinating book for anyone interested in the Soviet Union or anything relating to that area. It certainly read more as a scientific text to begin with, but as the book goes on you can see the stories of those in charge of the USSR throughout history unfold in front of you.

Huck, I loved how you said that this book was boring at first, but you got more into as you read on. I feel that same feeling a lot when I’m reading nonfiction as well. I would love to know what the situation was like in Ukraine before they became independent in 1991. Does the book talk about this at all? If so, could you provide any specific details to me? I’d love to hear more about Russia’s current incursion on Ukraine and the history behind that. Always great hearing from you, Paul