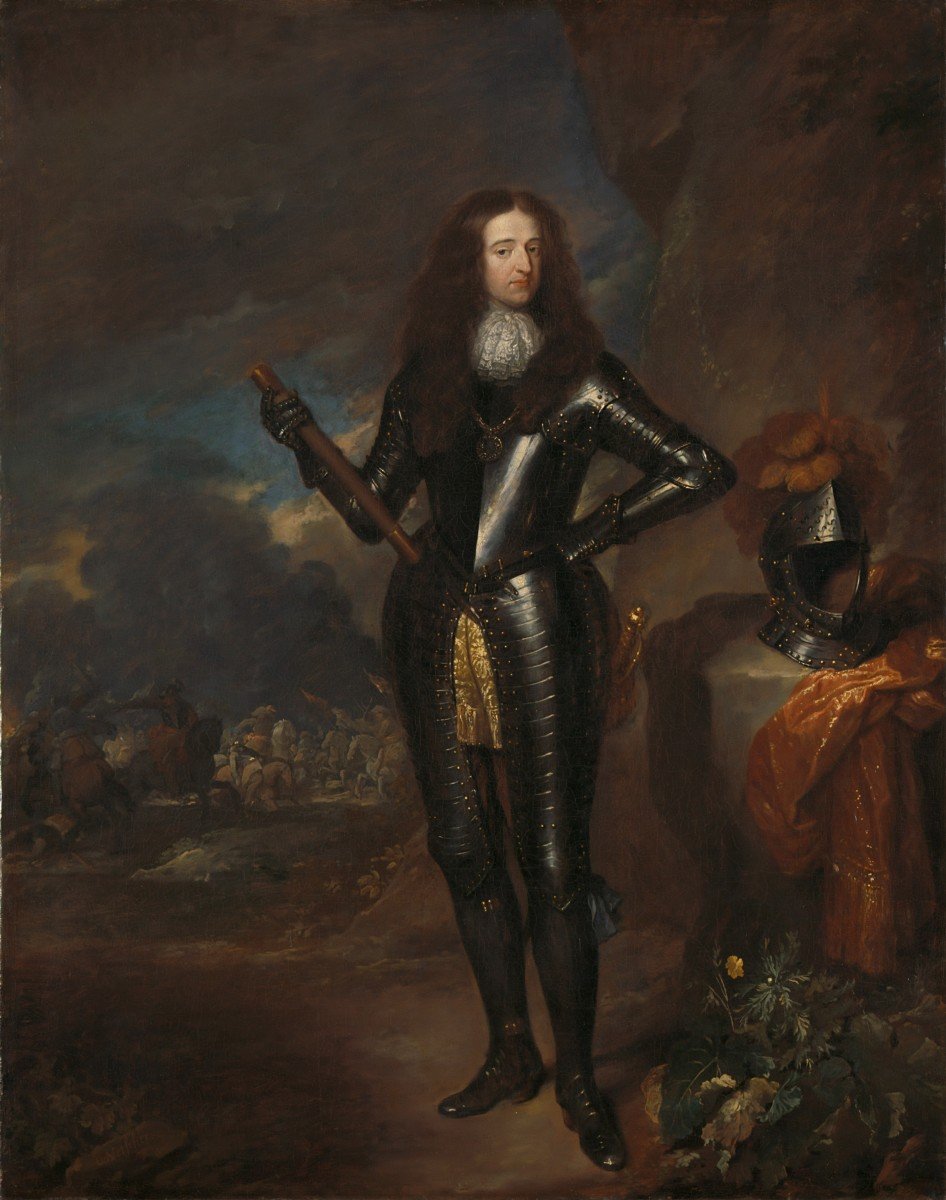 Prince Zorn, the protagonist in The 13 clocks, has a few traits that influence his relationships with others.

One, he is brave. Two, he is intelligent.  Three, he is mischievous.

These traits influence <her/his> relationships with others. “I may be wrong” he said “but we must risk and try it.”  His bravery comes into play here when He decides to take a risk to win the hand of the princess. He knows that he is in danger if he fails the task but he is brave and believes that he will complete the task with no harm done.

Later, on page 92, The Duke interacts with Zorn basically him to“Stand forward in the name of justice” Zorns response here deepens a reader’s sense of his bravery, and sparks a feeling of excitement. He showed the Duke the jewels that he had risked his life for and then the Duke got super angry because he wanted to wed the princess.