Bob Ross and His Impact

Home Bob Ross and His Impact 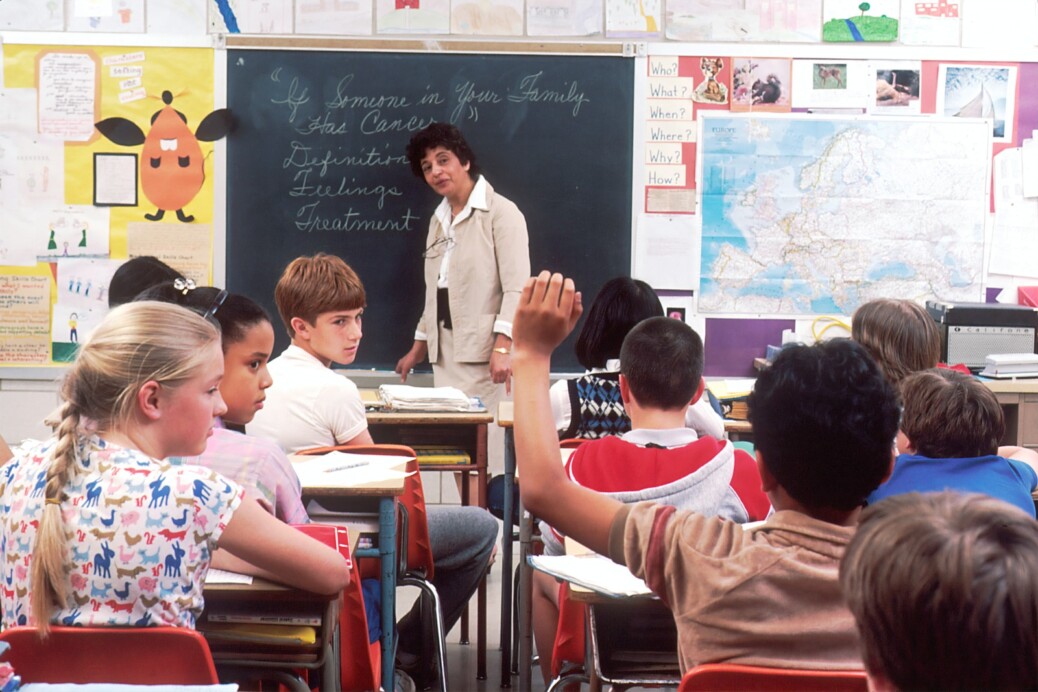 Art has contributed significantly to individual’s lives and through some artists- like Bob Ross- they have impacted society to a whole new level. His talents have been showcased through evolving technology where his memory will live on forever. The impact of his personality to viewers and his widespread acceptance are important factors when considering the magnitude of his role in the world.

The birth of technology opened up multiple opportunities for anyone to share their lives with people from all over the world. Streaming services such as; Youtube, Hulu, Netflix, and Disney Plus have now blown up the entertainment spectrum for viewers. Bob Ross did not have the luxury of technology that advanced in his day, but he did have a camera, a few paint brushes, and his personality to get the job done. Without his charming personality, Bob’s videos would be nothing out of the ordinary than the rest.. In an article written by Alexandra Shultz, we learn that Bob Ross got global sensation because he “had a very optimistic view on the world and especially on painting, making it very easy for aspiring artists to feel they were talented and capable enough to start painting,” explaining that through his words, body language, and overall aura, he was able to be make a comfortable environment for young, striving, members of society. Through this special quality about him, we learn that his painting ability was not the only reason he had received global recognition.

Working a 9 to 5 job was the type of job that was portrayed to be “normal” or accepted too society’s standard, but Bob Ross had a different idea in mind. Having unique jobs or even having unique hobbies, as stated before, were not widely raised during Bob’s time and he wanted to change that. He used his personality and his special quirks to promote diversity among the job world and to promote the imperfectness of all of us.. Ross had a specific phrase he would always say; “happy little mistakes”, whenever he had messed up a little or talking about if the viewer might make a mistake. Acey Harper concludes that there is a deeper meaning behind that statement. She interprets that “it’s OK to make mistakes,” mentioning that we learned from him that it’s okay to have flaws because everyone has them (Harper). Others trying to make a name for themselves stress about being the best they can be and Bob Ross teaches us that mistakes will be made and we must learn from them and change our ideas or plans if needed. This influential artist is known all around the world for his exceptional impact he made towards the people whether that be teaching them art or creating a relaxing, stress free environment for the person.

Having an inspiring teacher can lead the student to strengthen themselves and be inspired to do more for themselves, the community, or the world around them. Bob Ross’s unique teaching style sticks with the world even after he is gone. The impact he made will live on forever and continue to preach that mistakes are just happy little mistakes.

I was interested in hearing about your topic of your post, “Bob Ross and His Impact,” because art is in everything and its interested to be hearing about it. Talking about how and artist impacted enough people to further develop art with technology. One sentence you wrote that stood out to me was “The birth of technology opened up multiple opportunities for anyone to share their lives with people from all over the world.” I think this is impressive because technology is another form of art that has developed and created the animation movies we watch. Thank you for writing. I look forward to seeing what you write next because impressive how art can be so great and different. Art is unique and there’s so many forms of it.