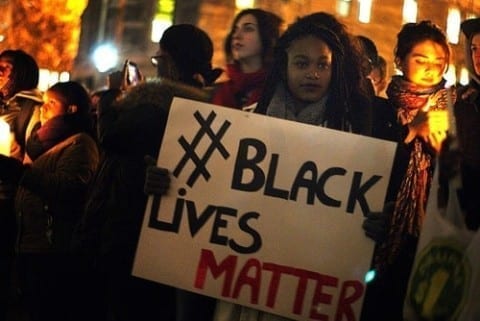 From what I have researched the sole purpose of  how the black lives matter movement became a thing was when Trayvon Martin was shot on Feb. 26, four years ago. This movement really caught fire when Alicia Garza, Patrisse Cullors, and Opal Tometi “ All black women, all friends — reacted by posting #BlackLivesMatter on social media.”

Michael McLauglin stated that “ A new study from American University’s Center for Media and Social Impact examines how social media fueled the biggest push for racial justice that the country has ever seen in decades.”  This tragedy that took place four years ago now shapes the minds of today’s society on how the police force treat people of color.

Some black people think that the movement has actually made matters worse. In conclusion what I am trying to get across is how many people support this movement and what is the movement actually about and how did it become the spark of one big fire.