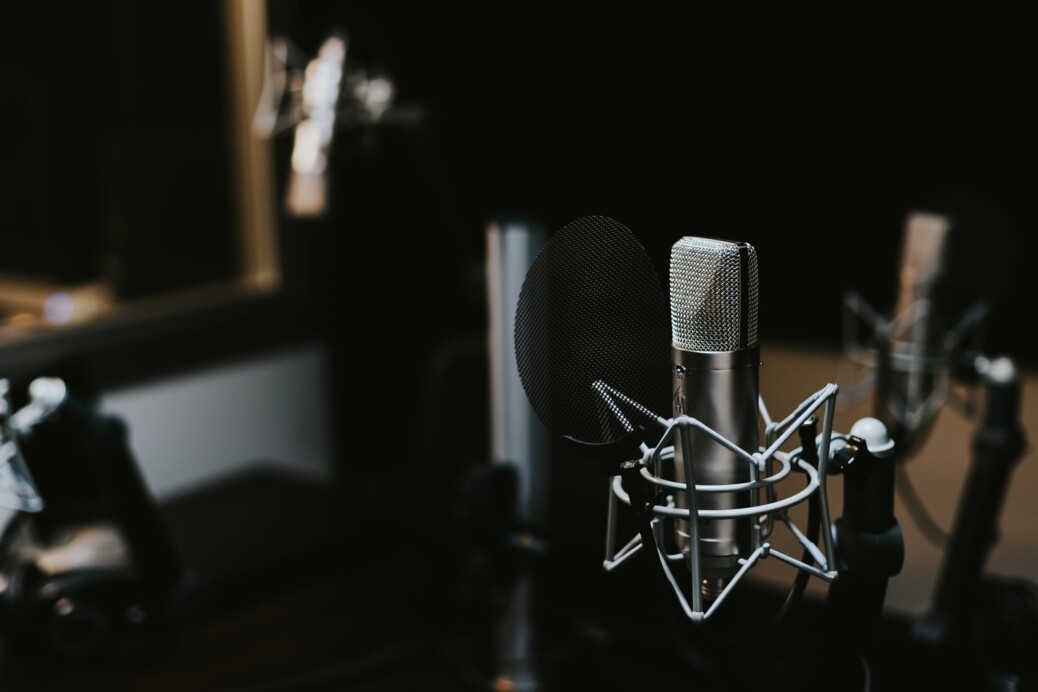 I’m back today to talk to you about one of America’s most horrific events. This is an incident that caused the death of around 300 residents. 9,000 of these residents were left homeless after the incident. 1,200 buildings were left completely destroyed. $50-100 million in property damage alone left unpaid. Yes! I’m referring to the massacre of black wall street.

After reading The Massacre of Black Wall Street by Natalie Chang, Clayton Henry, and Marcelo Maiolo; I was experiencing mixed emotions. I tried to understand why the white woman would change her statement and tell the police that she was assaulted all of a sudden. The only explanation I could come up with, she was told to by a man. Society was and to some degree still is a straight white cismale dominated place. Does it not depict a tragic part of history that America tries to hide and brush under the rug as if it never happened quite well?

I’ve learned to appreciate entrepreneurs, especially black ones much more. So should all of you! They have so many obstacles in their way. Investors rarely choose to give black people chances. White men actually were so jealous of Black success that they burned and murdered an entire community.

Honestly, you should all give it a chance and read it yourselves. Write to me about what you think. I know I absolutely loved it and this isn’t a paid promotion, I sadly make no money from praising the art skills or literacy greatness of it. But it really is one of a kind.

I am disgusted by the fact that this even happened and shocked that this is something that I didn’t even know that occurred. It’s disgusting that so much damage was done just because of hate and jealousy.
One sentence you wrote that stands out for me is: “ Does it not depict a tragic part of history that America tries to hide and brush under the rug as if it never happened quite well? ” I think this is nothing but facts because this is one of many of the tragedies that the black community has faced. There are so many that people don’t even know of because they are hidden and are something that America tries to keep quiet so that no one finds out about it.
Thanks for your writing this. I look forward to seeing what you write next, because I feel like this is something that people should know more of. I also like that you wrote this because it really is disgusting that these people had to face such horrific events. Can’t wait to see what you write next
– Magdalena Dominguez

Thank you for bringing awareness to your post! I think it’s disgusting how someone could fake sexual assault and have no consequences. This is not about sexual assault but rather being racially profiled.

A sentence that stood out to me would have to be, “This is an incident that caused the death of around 300 residents. 9,000 of these residents were left homeless after the incident. 1,200 buildings were left completely destroyed. $50-100 million in property damage alone left unpaid.” It’s shocking how much damage something can cause and be relentless with their actions! They feel no crime has ever been committed and ignored it.

Thank you for writing this post this has made me want to learn more and make people get inspired as I did. I’m looking forward to your next post!

Dear Sianni,
I’m shocked and disgusted that white people hold so much entitlement, resentment, and selfishness that they’d be willing to quite literally terrorize and displace a whole black community. It seems like these things are constant, from the displacement of Native Americans to that of African Americans. They all have a similarity, and it’s as you said, “America [always] tries to hide and brush [these atrocities] under the rug as if it never happened”. It’s sick because American history is created with white people’s comfort in mind and never truly portrays the extent to which America has terrorized and harmed minorities.
I like that you talk about that newfound appreciation for black entrepreneurs, I think it’s important to lift up their experiences so that there is representation for others. We must also acknowledge how much it took them to get where they are because there are so many socio-economic factors that are against them because of the oppressive nature of white America.
Thank you for your writing. I think it’s important to inform ourselves of these types of devastations and I liked hearing your thoughts on this all.