Questions about “The Massacre of Black Wall Street: Graphic Novel” 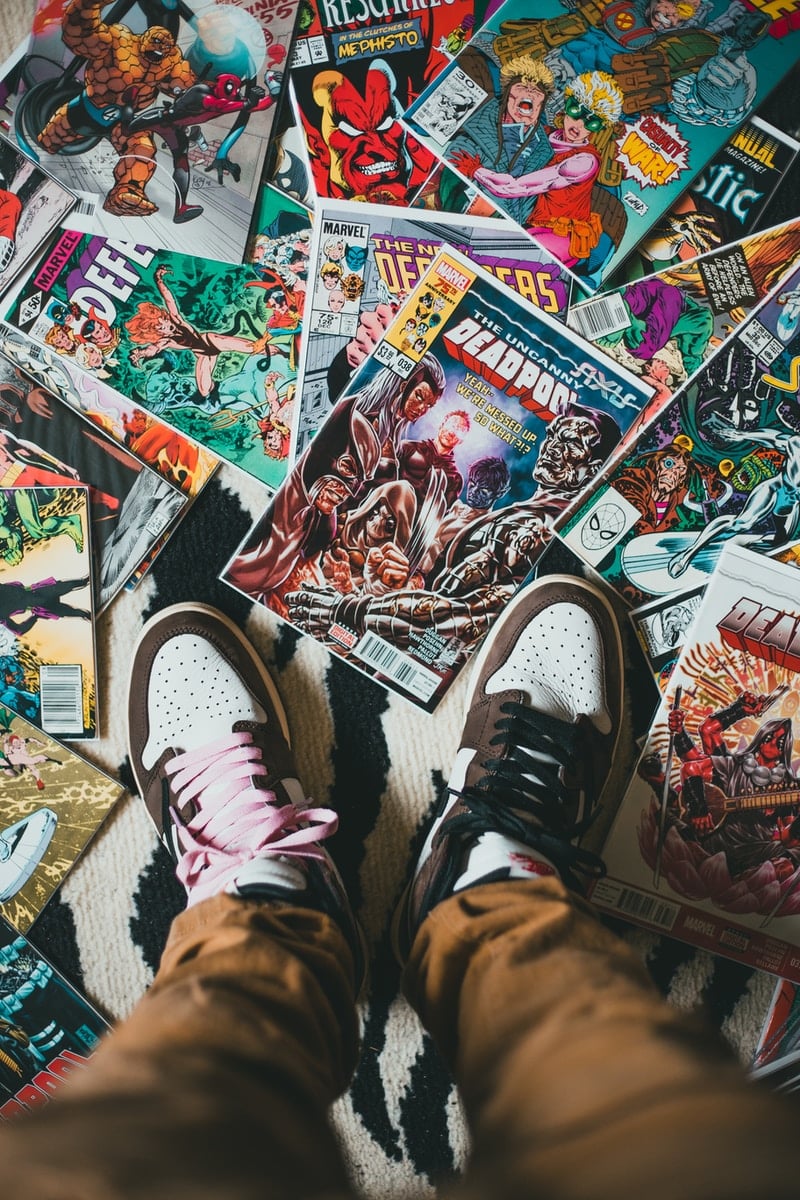 Dear Developers and editors from The Massacre of Black Wall Street.

I read graphic novels myself and pay attention to certain details there. I’m a fan of the panels and the coloring, by far one of the best I have seen.

I liked the comic panels and how it gave the reader some details on how the situation was in Greenwood.

I was wondering about the panel that showed a man that looked like Hitler on page 15.

For the people who created that comic panel was it a foreshadowing or detail that showed how racist the mobs were during the Tulsa massacre.

At first there were many references in the book I didn’t pick up on. On some pages I see characters like “Uncle Ruckus” on page 13, the wealthy man reading the newspaper about the elevator incident and the guy beside him reading the paper but with an almost good view saw some parts of the paper. He looked middle class. Kind of clueless. And didn’t get the full story, just small details.

The visuals and coloring of the comic itself was nice. My other question is were the writers trying to send a message to the audience reading the book?

Because some pages showed the destruction and mayhem happening in there and how the mobs burnt down the black owned business and killed over 300 Tulsa residents for a article that could be fake news built up into fear and anger that was over 101 years ago. (The Atlantic)

My final question to you is the developer and creator of the comic. How can hate be so filled with raging lies and not an understanding of a miss glance to a problem that could have been avoided?

Are any of the developers into reading comics too?

If so I would like more info on how they made the panels and each coloring of The Massacre of Black Wall Street pages.
And maybe a preview of the latest comics y’all made.

i think the illustrations we’re very good as well its very eye catching and gives you a better idea and image of what happened.

As a reader, I feel sad Because I felt like it was a horrible time for them How do I know this I read the comic book And I feel sorry for Those people in the comic book.

This is really a unique way to show that your a fan of there illustrations.