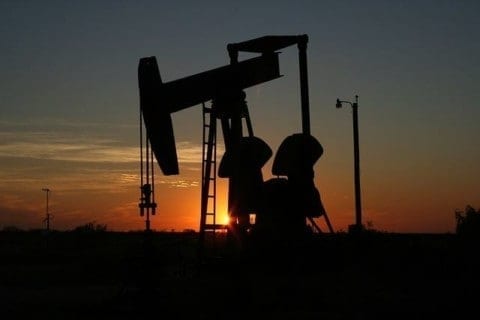 Big oil and politics are highly intertwined. Because of the massive amounts of money in the petroleum industry, government involvement has been commonplace since the 1900s. This can also cause corruption on the political level. Another result of the industry’s explosive capital and political involvement is the stubbornness of the world to switch to clean energy. The technology is there and the feasibility of the project is very realistic. Despite this fact, politicians continue to sponsor legislation that protects and promotes oil development and sale. The amount of money tied to the industry makes it nearly impossible for politics to sponsor change. This interests me because we are at a critical level of environmental destruction and we need to reevaluate our commitment to money over the planet.
In the articles I’ve read thus far, the apparent relationship between politics and oil has extended back to the early 1900s. The Teapot Dome Scandal of the Harding administration unveiled the sale of navy petroleum reserves to private company for money. This kicked off the exposure of affairs, but no change in action. Throughout the 1900s. Development was fueled by petroleum, causing cities and infrastructure to explode. Even today, with the appointment of Rex Tillerson to the position of Secretary of State under the Trump Administration, the relationship is perhaps visible now more than ever. The approval of the Keystone XL and Dakota Access pipeline are milestones of increasing development.