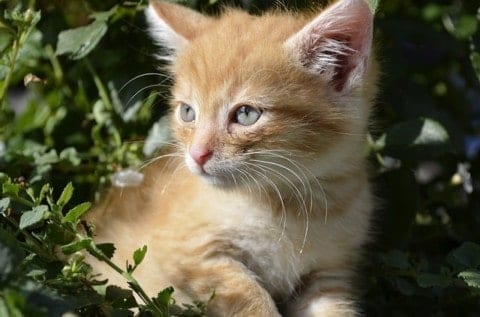 Welcome to my discussion on our mongrel president’s kitten paws. We’ve all heard Trump’s defense, describing how his hands are “slightly large, actually”, and how they assuredly don’t reflect the size of anything else, but would we be surprised if one more thing Donny says is completely bogus? Probably not.

Trump’s news is fake (again) (surprise). If you’re a man reading this, there’s an 85% chance your hands are bigger than his, according to real statistical data (Ergonomics Center NC). Do you want to check? Measure from your wrist to the tip of your middle finger, and if it turns out to be greater than 7.25 inches, your hands are bigger than our president’s. In fact, one out of every 3 women has bigger hands than my man, Don.

This isn’t the first time evidence has caught this guy in between two slices of bologna, as evidence from multiple sources shows he has been caught in over 160 significant lies since he began running for office, including his blame on Mexican immigrants for high crime rates, denial of sexual slurs towards Megyn Kelly, and his allegations towards Obama’s “fraudulent citizenship”. Defensiveness, denial and divisiveness are Don’s three most appropriate adjectives.

If only his ego reflected the size of his mitts. 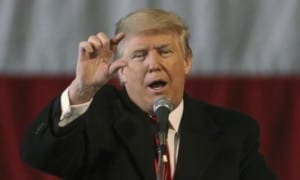