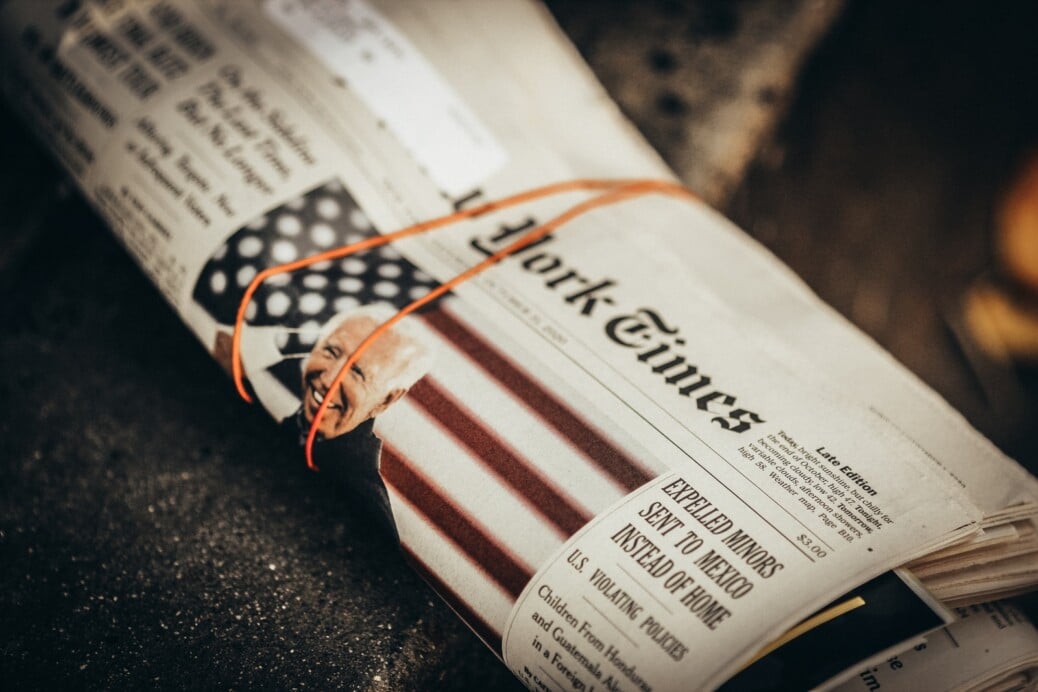 In the article, “President Biden’s First Year” (McGraw Hill) I learned that it has already been a year since Biden was elected and during this time he has been able to achieve various things while also being faced with challenges along the way. As Biden entered into office he was faced with the challenge of the COVID-19 pandemic in which he responded by making vaccines widely available and delivering 534 million doses to 209 million Americans which is approximately 64 percent of the total population. As a result of the economic crisis, Biden passed a $1.9 trillion economic recovery bill that gave American households much-needed money. This has allowed the country’s gross domestic product to grow by a total of 6 percent. President Biden also responded to the Black Lives Matter protests by better reflecting the nation’s diversity. He did this by appointing more African American women to federal judgeships as well as increasing the diversity of the presidential Cabinet. Biden has also faced the challenge of his $3.5 trillion infrastructure bill which was cut to about $1.7 trillion and even like that was unable to get passed. The most important challenge has been the omicron variant which has caused thousands of Americans to die along with a rise in inflation and economic problems.

I think that even though Biden gets judged because of what he has done as the president many people only tend to focus on the negative things he has done and not on any positives. Biden during his first year in office has done various things to help the country economically along with the pandemic. Biden has helped various Americans with millions of vaccines as he made them available to all. Along with this he also helped them economically by passing a recovery bill that allowed Americans to receive much-needed money during the pandemic.

Has Biden done anything successful in his first year in office or has he just created more challenges in the country?

Dear Alexis,
I am impressed by your post, “Biden’s Success and Challenges,” because many people believed that he has done anything for the people, but that’s no true, he has faced many challenges and still continue with a smile for the people, even when the things were getting worse during the pandemic.

One sentence that you wrote that stands out for me is: “I think that even though Biden gets judged because of what he has done as the president many people only tend to focus on the negative things he has done and not on any positives. Biden during his first year in office has done various things to help the country economically along with the pandemic.” I think that’s no right that people only focus on negative things, when they also have received that help that Biden has send to help people.

Thanks for your writing. I look forward to seeing what you write next, because this is topic that many people discuss, and not everyone is agreed on what Biden has done.