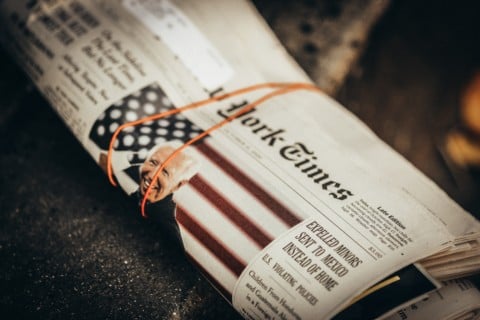 Joe Bubar, the author of “Biden Is Sworn In as President’ wrote that in the past 20th of January of 2021 Biden became the 46th president of the United States when he was able to state some of the things he claims he will change in the country. Wounds of divided countries will heal leading to working with one another, helping each other become one united nation.

There were not a lot of people like in past inaugurations, but precautions were taken at all times even if it was in a very difficult situation. This inauguration, the whole meaning of it, is to peacefully transition the power to the new president, where Trump did not follow this tradition and decided to not attend.

The way things took place this day was really hard, but it was great to see and hear that a change is what we should look forward to. When Biden claimed that helping each other can really make a big difference it was an inspiration. The way he said and what he said stated that he is willing to make the country a better place and that he is willing to listen and help everyone who needs it.

The way Trump decided to act and not attend this ceremony was really disrespectful not to mention that he should have not acted the way he did, being mad because of not receiving the power that was not his anymore.