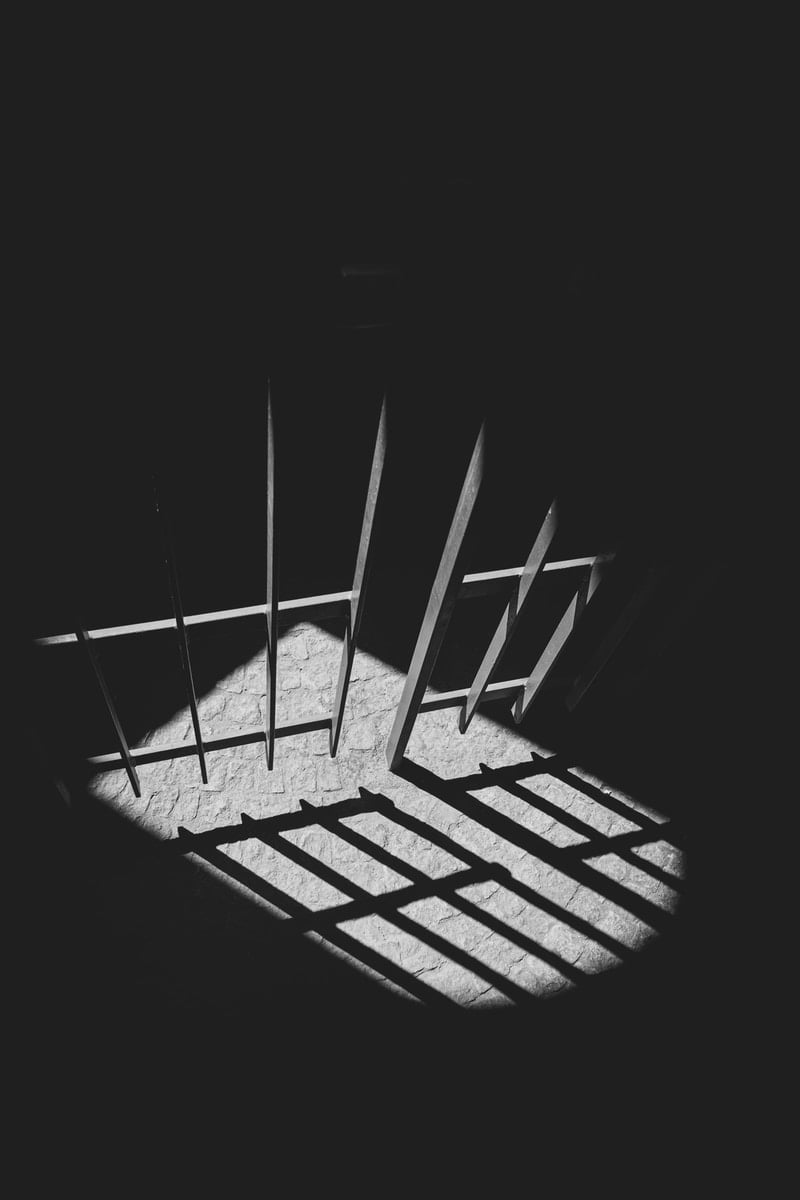 Prisoners released from prison have a 76.6% chance of returning to prison 5 years after they are released. However those who have education degrees revisit the system at exponentially smaller rates. Prison education programs also increase the amount of job opportunities for released prisoners. Investments in prison education are incredibly cost effective compared to investments in incarceration. Not only does education increase their viability outside of prison but also inside, an Indiana study cites increased safety rates of prisoners. Prison education also has the potential to break intergenerational poverty and incarceration.