Being The Only Girl With Brothers

Home Being The Only Girl With Brothers 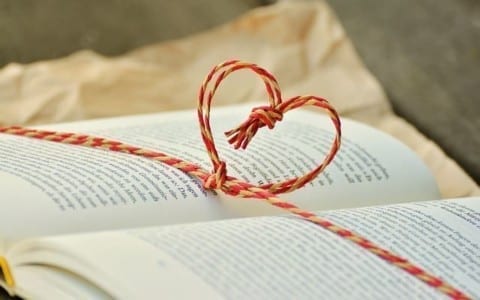 Being the only girl with brothers

In my family, I have 3 brothers, and older and two younger.

As the only girl growing up among three brothers, is not easy

I was always afraid to be left out.

I didn’t have a girl to play dolls with but I was afraid my brothers will beat my ass for playing with their cars.

My older brother taught me how to be tough,

He said “Stop acting like a little bitch and man up”,

Yea I am a girl but growing up with brothers gave me a boy personality.

My mom would tell me to not let my brother manipulate me into a person that ain’t me,

Throughout the years she taught me how to be a strong independent person, even though I was already influence into boy ways that my brothers did.

I grew up having more guy friends than girl friends,

I prefer playing soccer than painting my nails,

I would be more tomboy than girly.

I thought getting in trouble was a normal thing until I notice I was the only girl in the office,

I got so used to being surrounded with boys that I didn’t know how to be friends with girls,

Everytime I did try to be friends with girls they will do some fake shyt and be partb of so much drama,

I ain’t like that type of friend shyt so I would just be wih guys.

My 8th grade year I was with my cousin his friends and 2 other girls,

In total we were 6 that would hang out and get in trouble together,

But it got to the point where the two guys started dating the two girls,

So it was the couple crew and then me and my cousin.

Because of them girls I started to act more of a girl,

I’m a girl by appearance but boy by personality.

Dear Arely,
This was well thought of and written. You expressed yourself with many examples and I’m hella juiced you have continued to write. As I was reading, It felt real because I too am the only girl sibling in my household. Thank you for speaking up on an emotion that many girl siblings feel. Super juiced to see what you have next to post!