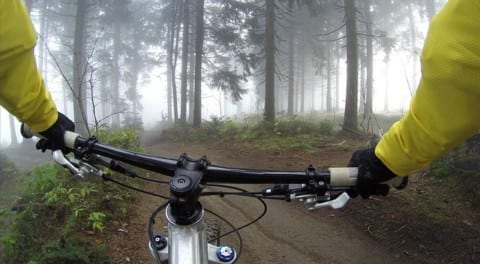 In this book a boy named Danny was a having a bad day because they were moving to a little town. He was feeling carsick and his sister and brother were being really annoying. When they moved to the little town he thought that it was going to be so horrible. The rest of his family was having fun but he felt really weird and that there was something following him. He was kind of paranoid because he always felt like there was something behind him. That is where I stopped in the book for now. I can relate to this because sometimes I feel paranoid because sometimes I feel like there is something behind me or if I hear a sound even though there is nothing there.

I too get paranoid when I’m alone at the house or walking outside at night. When I’m in these situations I try to take my mind off of it by thinking about the things that make me feel happy and comfortable.

Hi Kevin,
This book sounds really interesting. I like books that are so intense it is hard to put them down. I too get paranoid that someone is following behind me. Everytime I go to my car at night I run to it and jump into my car because I am scared someone could also be under my car. I also run up stairs from my basement and never stay down there alone, as I am scared someone is down their following right behind me.

That is relatable in my opinion. I sometimes find myself in a similar situation where I think I heard or saw something.

I can relate to that feeling as well. Sometimes I feel like i’m being followed by someone. I bet the book will have a twist and somebody will be following him.

I feel like many can relate to that feeling as well. I am very curious to hear what happens next in this book. Is his feeling of paranoia going to translate into something or not?

I feel this way as well so I usually stay with groups of people so that feeling that doesn’t always come.

I sometimes feel that way as well but I just try to go into a open space or space with people just to feel more comfortable.