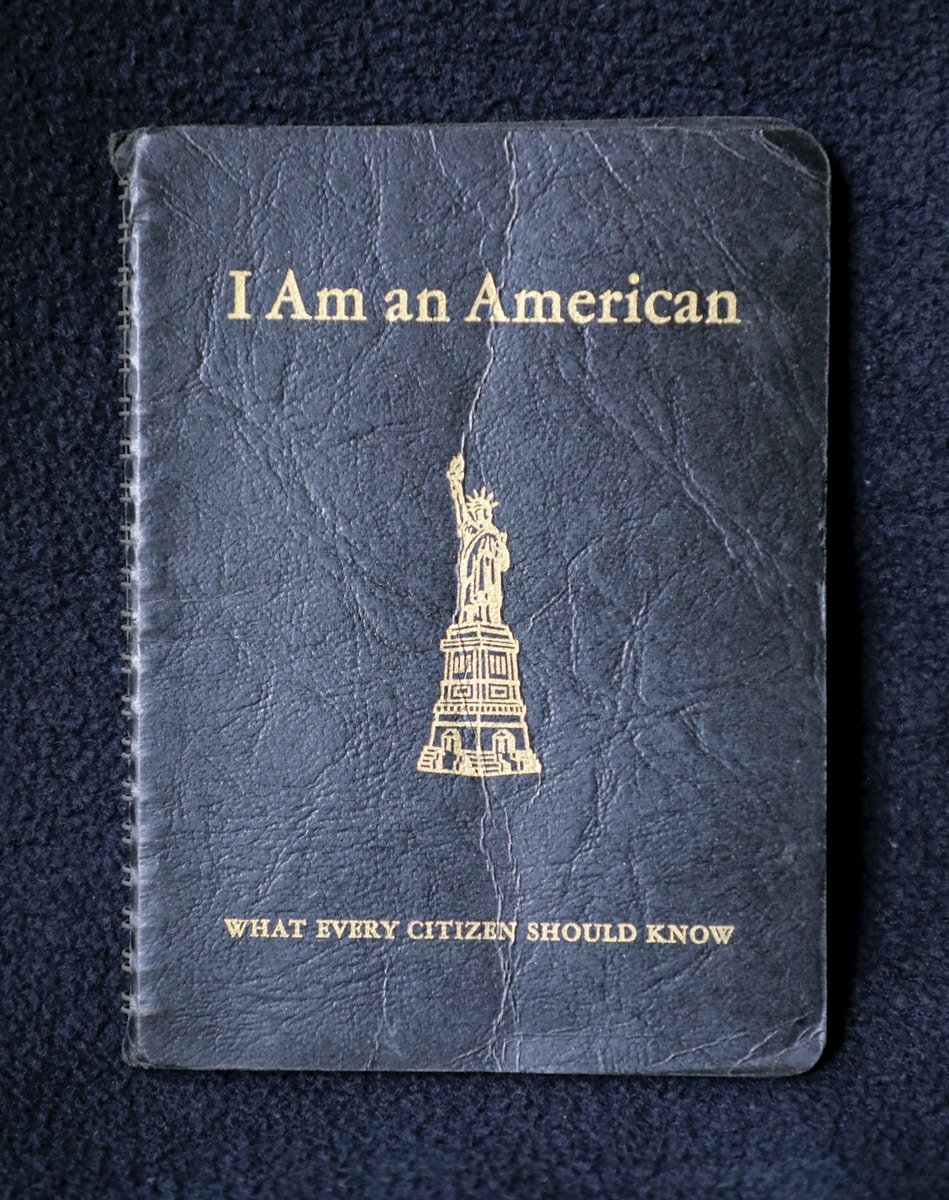 What do you think about these requirements?