Home Beauty and the Beast~~ReMiXeD 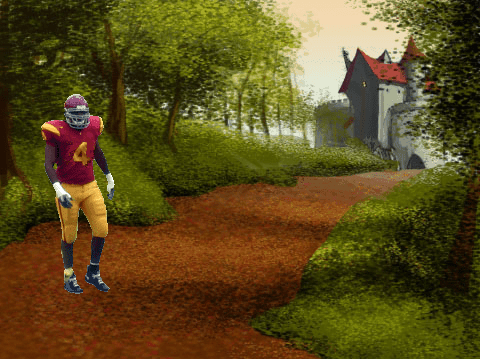 Beauty and the Beast

My story is about a merchant who is a widower and also the father of six. He goes on a journey one day to gather his belongings from his ship that he thought had sunk. When he comes from the journey, he is very tired, hungry and dirty; basically in need of hospitality. He comes across a castle and decides to enter. The door is opened for him by a hidden figure and he eats and sleeps. The next morning, he wanders around and finds a garden. Before the merchant left, he had asked his children what they had desired. His sons said weapons and his daughters desired silk and clothes. However, one of his daughters, who was the youngest of all children, desired simply a rose. And in that garden, there were many. He picks a  rose and suddenly, a huge beast looms over him. The beast is enraged that after all of his hospitality, the merchant decides to thank him by taking his most prized possession: the roses. The merchant begs to be released. He tells him that the rose was only meant as a gift to his youngest daughter. The beast, however, requires something from the beast in exchange for his freedom. If the merchant leaves, then one of his daughters must come and stay with him in the castle. Regretting and reluctantly, he slowly agrees and shamefully treads home. My animation was interactive and the viewer had to make a decision out of two that had an impact on the story. My layout was:

My script and animation follow each other almost identically. Only somethings are a little different because I was either trying to stretch them out to make it reach the minimum of 1 minute or I was trying to shorten it to not make it seem too long.