Be The Change You Want To See In The World

Home Be The Change You Want To See In The World 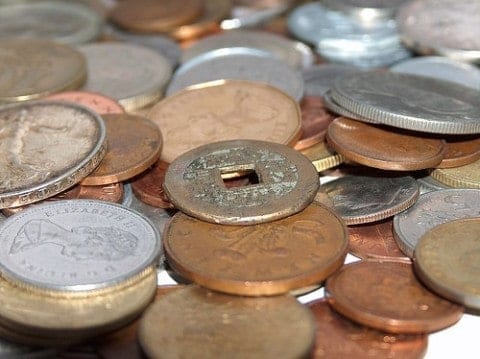 In an article by PROCON.org about the players who took a knee during the National Anthem, stated that the action was an ineffective and unprofessional way to promote a cause. “It’s not good to be a distraction to your team, nor is it good to use your team as your platform,” said the article. Furthermore, refusing to stand angers many and sows division in our country. Although many people may think it’s a sign of disrespect to the flag or to the veterans who’ve fought for our country, not standing for the National Anthem is actually an appropriate form of a peaceful protest! Kneeling, locking arms, and even sitting during the people have the right to freedom of opinion and expression. So why is it such a big issue?

By refusing to stand, the players were actually making a stand. You’re supposed to stand up for what you believe is right, and “sit” if it’s wrong, because you have the freedom to do so! If you do not believe in what the National Anthem stands for you should not be forced to participate. It’s supposed to represent respect to our soldiers who fought for our freedom, but are we free? No, we’re not. The National Anthem is like false advertisement; all talk, but nothing to back it up. It grants freedom and equality, but doesn’t guarantee it for us, in which it should. Yes, there will always be problems in the world, but those problems sometimes goes unnoticed when no one makes an effort to give those problems recognition. It’s a sign of power, pride, and confidence! Refusing to stand is a peaceful protest that has a possibility to make a big change in the world! It can make others with similar opinions get involved, and make them comfortable to voice how they feel too. It can form unity, and make people want to come together. If more people take a knee or protest, it will grab a lot of attention like it’s doing now! And those who are against this protest like Donald Trump, will only make the movement stronger. Don’t let what others say or think affect your beliefs, you could be the change you want to see in the world!