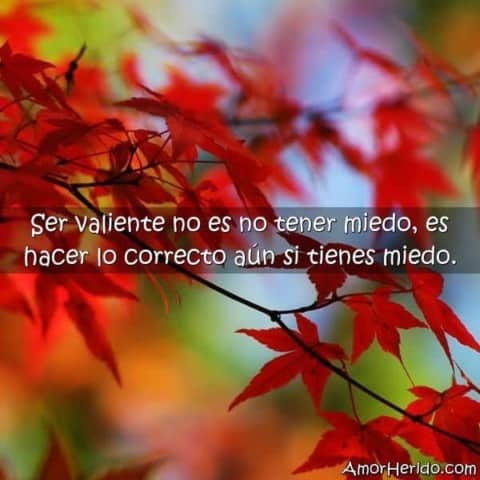 So far central idea of Cazadores de sombras by Cassandra Clare remind me that  should we must be brave at all time.  When I was in the Middle School my friend was shy, but there was a boy who liked, but she did not tell him for fear that he would reject her.  One day she decided to be brave and star talking to him as a friend and I pass the time and now they are boyfriends. In the book of Cazadores de Sombras it’s about a boy called Simon who is in love with friend but he does not tell her because he fears being  rejected and his friendship ended. But one day he decided to be brave and when he told her he was surprised because she told him that he liked too.

I am very amazed by your publication, “Shadowhunters”, because I liked the experience you had with your friend. Because your friend really was very brave.

Thanks for your writing. I look forward to seeing what you write next, because I like your stories, your experience, etc.