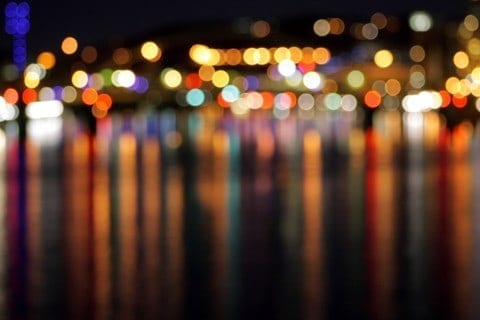 Ballet Folklórico is a type of dance that is very popular, specifically in Mexico. What is special and meaningful about the dances is that there are so many different dances that are specific to regions and states in Mexico. Every dance is unique and special, so the music, dance, and sometimes, even the clothing differs from every region. Every dance there is is so much fun to watch and even, participate in.

All dances were fun, but some dances were used as a political weapon. More specifically to the 1810 War of Independence. An example of this occurrence is the jarabe. This dance is a typical dance from Jalisco. The dance was used to evoke feelings of patriotism and it served as a “symbol of liberty”. Because the the jarabe become so closely linked with the independence movement, it came to represent the nation as a whole and was renamed the Jarabe Mexicano. The war in the end changed folkloric dance into a way of expression of “national soul”.

After the 1910 revolution, ballet folklórico brought some big changes to Mexican society. First, it inspired for more dances and songs to be made and performed that are still very popular to this day. It also brought attention to native indigenous populations, giving it importance and a voice in the community. The popularity of the many dances and music that was made and produced brought forth many opportunities for it to be see. During the 1930’s, many educational centers throughout Mexico gave dance classes and the Departamento de las Bellas Artes created a dance school in 1932.

These dances did come to a point in which they were not as popular or seen as often, so the Mexican government made an effort in promoting folkloric dancing and pushed for preserving them since they had aesthetic and social value. In 1952, Amalia Hernandez founded the Ballet Folklórico de México. This is arguably one of the most famous companies in Mexico. In 1955, it had a contract with the Instituto Nacional de Bellas Artes(INBA) to perform at the Palacio Bellas once a week. The Ballet Folklórico Nacional de México was founded in 1960 and by 1970, it had been names the “official folkloric dance company of Mexico”.

Overall, we can see here that the origins and roots of folkloric dances come from many years ago. Yes, there is different folkloric dances that are native and peronaly to different places of the world, but these Mexican folkloric dances are just one part that is seen a lot. The dances they created/made were first used in politics. Who knew that dancing would help or hurt politics? And it is beautiful and amazing how there is not one dance that is exactly the same. Yes, there may be similarities, but each dance has their unique meaning. Different states/regions of Mexico have their own specific dances that mean something to the community they have living there. It is beautiful to see how even in their own country, they are diverse in their dancing.