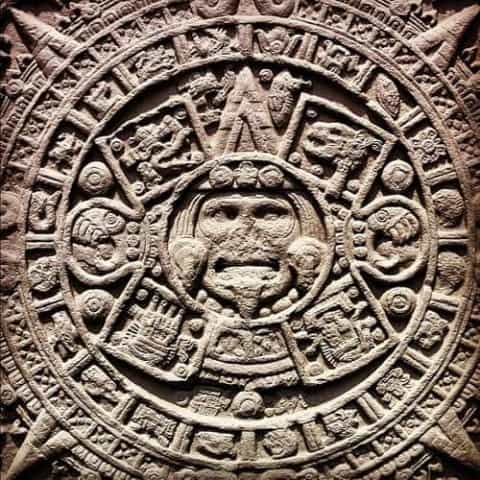 The Aztec were an ancient Mesoamerican civilization in today’s central Mexico. They lived in the 14th to 16th century. They called themselves the Mexica. Their capital was called Tenochtitlan. Much of their culture came from the Toltec. Early settlers entered Mexico valley to start the empire. They were very poor people and they filled rafts with dirt and tree seeds and put them in the marshy land in order to create more land to build on. From small beginnings the Aztecs developed the largest civilization in the Americas at the time. They developed “an intricate social, political, religious and commercial organization that brought many of the region’s city-states under their control.” (history.com) Hernando Cortez, a spanish conquistador, and his army conquered the Aztec ending their great civilization.

I’m having a tough time narrowing my topic into something research paper worthy. The Aztecs are very intersection to me and I would love to find more about them but I don’t know what angle to take for my paper. I was thinking maybe something along the lines of their spiritual beliefs (sacrifice, gods, apocalypse, etc.) or their end (could relate it to Native Americans). I could also contrast their relation to nature and agriculture to our modern ideals, practices, and beliefs. I’m open to any suggestions and would love to hear about any similar interests.
Info from http://www.crystalinks.com/azteculture.html & http://www.history.com/topics/aztecs

I find great value in wanting to learn about ancestry since the Aztec civilization is a part of the foundation of the Mexican culture now. Being Mexican American I have always been interested in our ancient civilizations and I got to learn a lot about them throughout my education. You mentioned the Spanish conquistador Cortez, how his army conquered the Aztecs, and possibly looking at the end of their empire. Do you think researching how such a strong empire was so easily conquered be interesting to look into?

I really like that you’re doing a paper on this. I feel like the Aztecs as a whole are briefly acknowledged in tenth grade history and then considered irrelevant for the rest of our time. Whereas in reality they have such a lasting influence on Latin American culture and will continue to do so.

I thought it was interesting that the Spanish conquistadors managed to wipe out such a huge civilization.