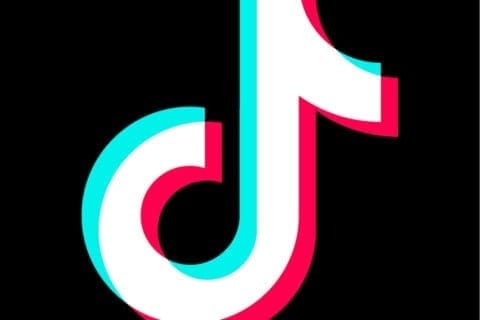 The thing about Tik Tok is that once you start, there’s no going back. You tell yourself that you’ll go on Tik Tok for a couple of minutes, but 5 hours later you’re still scrolling and a notification pops up telling you to take a break. I am one of these unfortunate souls that were caught in the Tik Tok trap. It is not just Tik Tok that grabs the attention of millions of users, it is all social media platforms. Instagram, Snapchat, Facebook, Twitter, Youtube: all of these platforms are great to use but people easily fall into the rabbit hole and emerge hours later. So can people be addicted to something that does not a person does not physically partake in like drugs and alcohol?

According to Live Science, people can be addicted to anything from drugs to working. The brain releases a hormone called dopamine, a neurotransmitter involved in processing rewards in the brain. Instead of waiting for the long term results, the body acts on the short term results because of the dopamine released, giving them a feeling of accomplishment for a brief moment. Therefore, it is possible to be addicted to something that a person does not partake in physically. Ever heard of a work-a-holic? The same principle lies behind their addiction to work. Their brain releases dopamine for their work efforts so they now want to continue to work to gain that same sense of satisfaction.

Social media is a relatively new trend in this world, but researchers are beginning to recognize the same effects of addiction with social media users. Users get this sense of not getting enough when they scroll through their feed, so they stay longer becoming more sedentary, according to the Cleveland Clinic. People can get numb to the dopamine released, so they stay longer to get the same effects, similar to drug and alcohol addiction. So far there are no direct consequences of being addicted to social media except for the negative health issues of being stationary for too long.