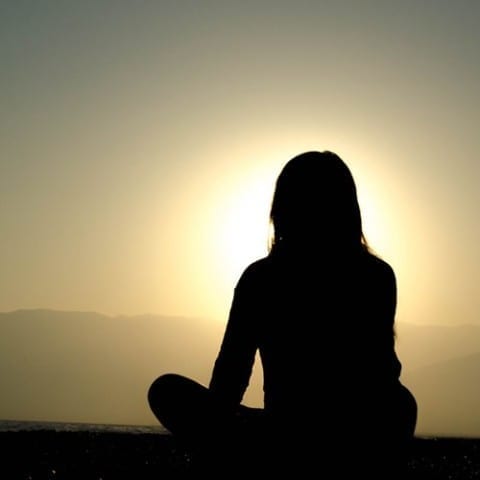 On Friday, March 13, 2020, I walked out of school, excited for the highly anticipated two week break forced by an unfamiliar virus that had entered the United States. Little did I know, this day was just the beginning of a worldwide pandemic. Almost immediately, people were bound to their homes and forced to assume an entirely new and unfamiliar lifestyle. Families and friends were isolated from one another, and people began to live life virtually. For some, this time of isolation was self-renewing, allowing people to have more personal time. For others, however, these unprecedented times and lack of normality sent them into a downward spiral. Transcendentalist thinkers, Ralph Waldo Emerson and Henry David Thoreau preached authentic living. What constitutes an authentic lifestyle, though, is questionable. It’s possible that the two men, although having very similar viewpoints, preach different answers to this question. By reflecting on the works of Transcendentalist thinkers, Ralph Waldo Emerson and Henry David Thoreau, it is revealed that authenticity is brought about by simplicity, but that experience and adventure must not be overlooked.

The pandemic forced a more stripped-down lifestyle, and, while this simplistic living contributed to some people’s self renewal, others lost sight of their previous ambitions and failed to remain productive. Transcendentalist thinkers, especially Henry David Thoreau, highlighted the authenticity of humans, and he believed that this came with “simplicity, simplicity, simplicity,” rather than progress (Thoreau). He believed that the material only complicated a person’s life and that progress distracted people, making them think that their lives were superior to those that preceded them. Thoreau, in fact, believed that those with less have more. Those that live in separation from the material are among the wisest of people. Thus, Thoreau would have encouraged times of isolation brought about the pandemic, as he “never found the companion that was so companionable as solitude,” clarifying his glorification of withdrawal from life’s complications (Thoreau). On the other hand, Ralph Waldo Emerson, another Transcendentalist thinker has a slightly different perception of authenticity. Emerson emphasizes that authenticity is brought about by experiencing the joys of life on your own. In such a technologically advanced world, people of all ages spend hours in front of screens, especially since the pandemic, when everything has been made virtually accessible. Emerson claims that “life is our dictionary,” and the more that we do, the more our language will expand (Emerson). In other words, in order to grow in wisdom and intelligence, we must go out and experience the world… not through a screen. In order to most fully understand life and the world around us, we can’t read about others’ experiences because books “are for nothing but to inspire,” demonstrating that, while books are reflections of others’ experiences, it is impossible to experience them to their full extent, as only the writer of the book can most fully understand the book (Emerson). Hence, we must go out and experience life for ourselves. Therefore, Emerson’s perception of authenticity differs from that of Thoreau, as he believes that you must not sit back and live the simple life, but instead go out and live life to its fullest potential. Thus, Emerson would dwindle in the circumstances of the pandemic, as he would not have the opportunity to first-handedly experience the beauty of the world around him.

The definition of authentic living is truly what you make of it. Whether you believe authenticity lies in simplicity, like Thoreau, or in action and experience, like Emerson, or even somewhere in between, you are correct. Life truly is whatever you make of it, and as long as you complete life with the right intention, it is authentic. The pandemic has brought about unique circumstances that some might consider “authentic living,” but that is not the case for all. The differing viewpoints of Transcendentalist thinkers teach that there is no right or wrong way to live, as long as you have a purpose for living. Thus, if some failed to strive during the times of simplistic living during the pandemic, that is okay. Overall, the ones who lost sight of their ambitions in the past year must strive to get back on the path to experiencing life’s successes.