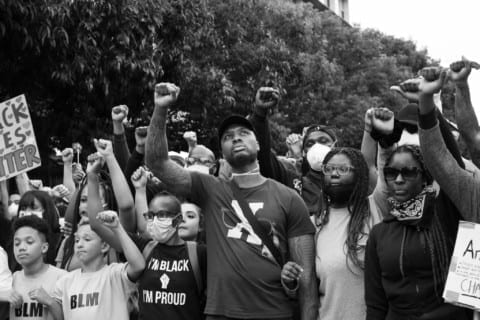 A lot of athletes all over the world are asking for change around the community because of the Black Lives Matter movement and the shooting of Breonna Taylor. Athletes like Lebron James, Patrick Mahomes are wanting change for the young black men and women to be treated equally. They are speaking out for the community because people were scared to speak out about this topic publicly. They even told Lebron James to shut up and dribble because they didn’t want him to speak about what was going on. Athletes around the world were mad about what the officers got as a charge. They were mad because two of the officers weren’t charged and one of the officers was charged for endangerment of the community.

NBA players and NFL players are supporting this movement by kneeling and locking arms during the national anthem. In the NBA they have people’s names they killed on the back of there jerseys are like social justice and like BLM. In the NFL they have Breonna Taylors and George Floyds’ name on the bottom of the helmet. Despite the criticism, they are having and getting they still continue to show change. Some NFL teams have linked together to show symbolize unity