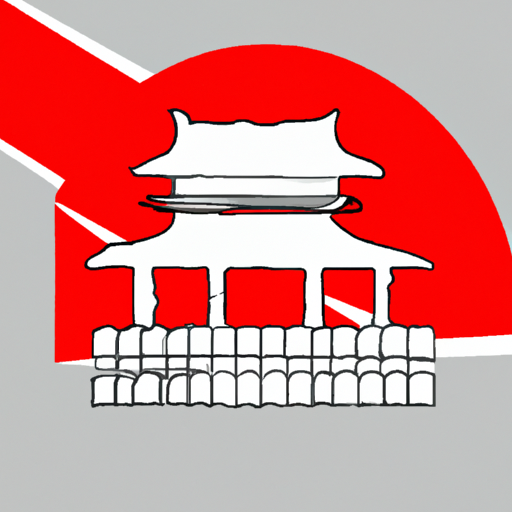 On July 8, 2022, 67 year old Shinzo Abe, the (now former) Prime Minister of Japan was assassinated during a campaign speech in Nara, Japan. He was giving his speech near an intersection, where the assailant was able to get close enough to fire 2 shots, fatally wounding the Prime Minister. Doctors stated that the bullet that ultimately ended his life was “deep enough to reach his heart”. The team of 20 doctors were unable to stop excessive bleeding, and Shinzo Abe was declared dead at 5:03 pm local time. This unprovoked attack was a massive shock to Japan, a country that is very well known for having some of the strictest gun laws in the world, and is not at all used to gun violence, prompting support and condolences from the world. In 2019 the deaths due to gun violence was 1 out of 5 million people, with one of the lowest rates of guns per capita amongst developed countries. The assailant was identified as 41 year old Tetsuya Yamagami, who constructed a crude firearm resembling a sawed-off, double barrel shotgun, which was used in order to assassinate Shinzo Abe. It was discovered that Yamagami used the internet to find resources on how to construct firearms, and armed with this knowledge, purchased materials necessary to construct a crude weapon, and use it for murder. This unprovoked attack was a shot heard round the world, and stands as a testament to how difficult it is to end gun violence, even with restrictions as strong as those in Japan.

https://www.reuters.com/graphics/JAPAN-ABE/ASSASSINATION/zgpomxaygpd/index.html
AI TL;DR Summary: Reuters’ article about a failed attempt to assassinate Japanese Prime Minister Shinzo Abe provides an account of the events as well as comments from security experts on why it was unsuccessful. It also explains the importance of analyzing events like these in order to prevent future attempts at assassination.

https://www.cnn.com/2022/07/08/asia/japan-shinzo-abe-dies-shooting-intl-hnk/index.html
AI TL;DR Summary: Japanese Prime Minister Shinzo Abe has died after he was shot in Tokyo’s capital district on Wednesday. The incident occurred while Abe was visiting the area to inspect a government project. An assailant has been arrested and police are now investigating the motive behind the shooting. The news of Abe’s death has stunned Japan and the international community, leading to an outpouring of grief and shock.

Comparison of my summary and the AI summary:

What biases seem evident is what is and isn’t in the AI summary?
The AI tends to have biases on names and general statements, but the specific details tend to be a little off or totally incorrect. For example, the CNN article never states that Abe was inspecting a government project (the word “inspect” is not even present in the original article)

What do I notice about my own viewpoint after comparing it to the AI summary?
I see that my viewpoint is WAY more detailed than that of the AI, as it wants to get as much of the information condensed into a few quick sentences, whereas I tried to stretch my sentences out and leave no stone unturned.

What questions for further research do I have about the issues raised by these articles?
How was Yamagami able to purchase all of the materials required for a firearm without raising any red flags or setting off any alarms?