Article V: A Leading Step to the Legalization of Marijuana in the U.S.

Home Article V: A Leading Step to the Legalization of Marijuana in the U.S. 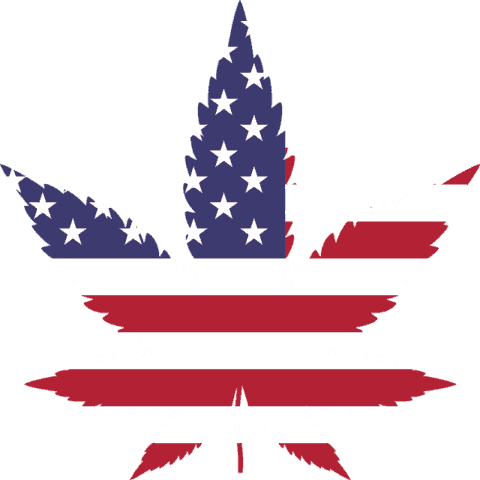 As the movement to legalize marijuana, both recreational and medical, grows nationally, a new stem has appeared in the fight to preserve what is now being called a constitutional rights issue. Article V of the Constitution was brought up by Dave C. Holland during his lecture on Cannabis Litigation Strategies. His claim directly refutes the current cases brought up in the defense of “Prohibition-style legislation” that exists at the moment.

Given the current state of the nation, with 30 states legalizing the drug in some fashion, there is only a step or two in the way of retracting the federal Controlled Substances Act of 1970. This includes, but is not restricted to the rescheduling of the drug from a Schedule I drug to something more lenient. In fact, the CSA has guidelines to execute such a power, however no Attorney General has ever sought to do so.

Interestingly enough, Holland claims that the scheduling of the drug and restrictions placed thereof are a matter of political question, and one that comes up with “quixotic results”. The battle is still and uphill one, although there may be a solution. By using decrees written in Article V and the 10th Amendment, the necessary support would be reduced to a mere 2/3rds of the States, putting the issue just a few states out of reach from the goal many are trying to reach.

Drug legalization has always been an interesting topic whether it be medical or recreation both not only would it be economically beneficial but the legalizing recreational marijuana would cause for a decrease in imprisonment rates for minor offenses. This being said I liked your post and the points you were making if curious about other benefits regarding the legalization of marijuana check out the US News’ article Recreational Marijuana: A Business Boon for States?
https://www.usnews.com/news/best-states/articles/2018-08-01/the-legalization-of-recreational-marijuana-an-economic-opportunity-for-states