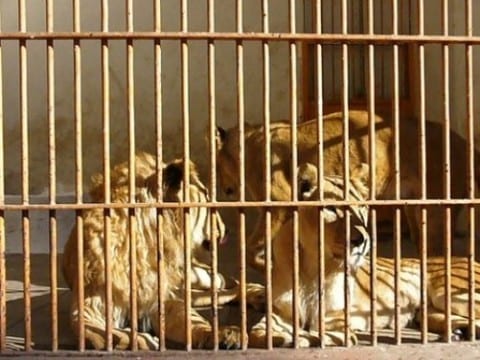 In the article, “Are zoos ethical? ” I learned that zoos are used to help keep endangered species safe. Dennis Kelly states, “zoos are a safe haven from poaching, habitat loss, climate change, and disease.” The focus of zoos is to help and promote awareness of the animals kept in zoos. But on the other hand, it’s argued that zoos are simply used as entertainment Marta Holmberg states, ”  zoos tend to favor exotic or popular animals—that draw crowds—rather than threatened or endangered local wildlife. Most animals housed in zoos are not endangered, and those that are will likely never be released into their rightful habitat.” So do zoos have the best interest in the animals or more on bringing in crowds?

I think that zoos are unethical. they are mostly focused on the entertainment side of the cause rather than thinking about what’s best for wildlife. no one wants to be locked up and taken from their natural habitat just to spend their lives incaged and used for show business.

What do you think are zoos ethical?