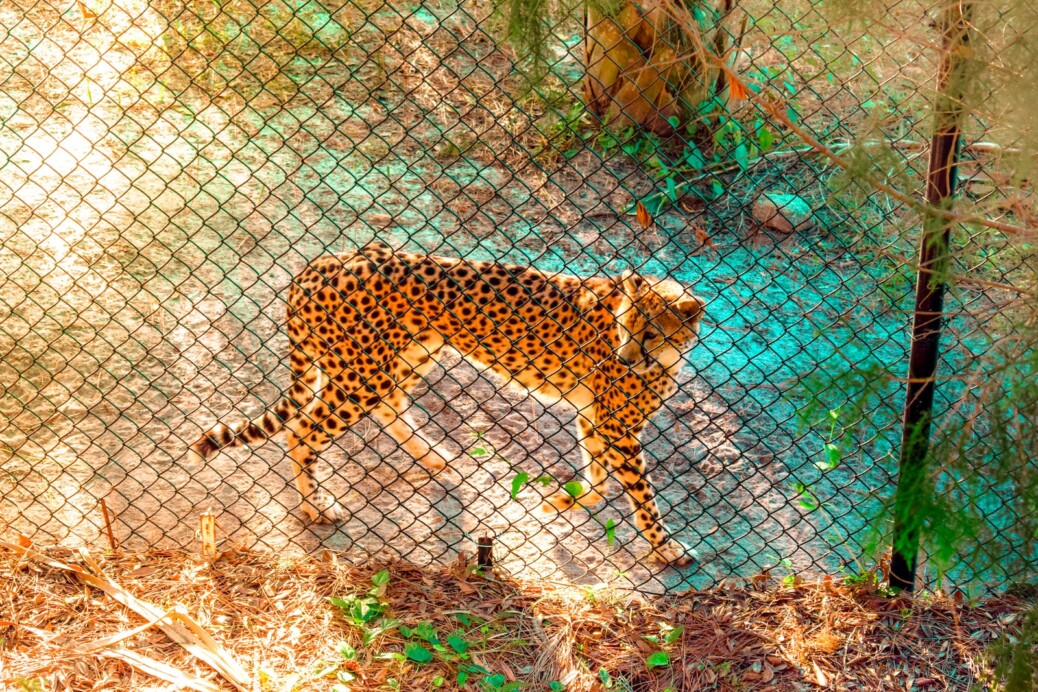 In the article, “Are Zoos Ethical” (Upfront, ASHE, 2022) I learned that there are some people who believe zoos and ethical and justifiable and there are also people who believe the opposite, that zoos are unfair and unjustifiable. Both sides had valid reasonings with those that are for the zoos stating that it helps educate the public about safety and also that “zoos (and aquariums) rescue and recover injured or orphaned endangered animals, such as grizzly bears, sea turtles, and Florida manatees.”. Those that were for the zoos, argued that it is unethical because being restricted to such little space and especially not being in their natural habitat gave the animals anxiety. One of the sentences that probably stood out the most was “When confined, they rock, pull their hair, and display other tics. Some zoo animals bite or otherwise mutilate themselves.”.

In my opinion, after reading this article I’m not sure what side I agree with more. I believed that zoos were unethical and unfair but this article made some very good points and now I see why someone might say they are ethical. Overall I lean more towards being against zoos than for zoos because I do believe that animals should be in their natural habitat rather than be exploited for money. There are many cases where zoos mistread animals failed to provide them with the proper care that they need.

Do you think zoos are ethical or unethical?