Are you there, God? It’s me, the Global Population

Home Are you there, God? It’s me, the Global Population 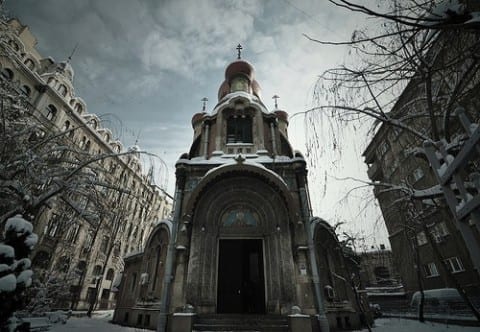 I like to think of myself as a well-rounded person when it comes to my knowledge of different religions. I have taken multiple courses on ethics and culture in my lifetime, and I have a particular knowledge of Catholic and Judaic religion. During these classes the fact that religion is used for good was mentioned many times. “Jesus died for our sins,” a priest will say, “Our people have suffered for thousands of years, even though we are God’s chosen people” a rabbi will say, and yet Muslims are still cast out of America. It is painfully obvious that throughout history, people have used religion to form societies, maintain governments, and to use their moralities for good. But would people be able to still be ethical without believing in God?

The average person with a link to national media in the United States of America would be (hopefully) able to tell you about ISIS. For those who may not know, ISIS is a group of terrorists, who call themselves “Islamic”. They use the name of God to commit acts of heinous crime–and some other cults and religions use the same practices. At this point in time, it makes me want to ask whether or not organized religion has a good impact on society. What do you think? Could the world be a better place without organized religions?

I believe that having religion would be good but I think if we’re going to accept any type of religion (not cults but religion Christian, Catholic, etc.) we should accept Muslam or any other type of religion that we have prevented people from following over the years. I also think that the upcoming election will have a lot to do for example he wants to deport all Muslim imagrints, and Mexican imagrants. I feel that would put a devastating blow to several different types of religions and the start of Muslim religion in the u.s.

Religion can be used in many ways.It is only ISIS’s problem that they use God to commit these crimes.