Are You Eating Food Containing GMOs? 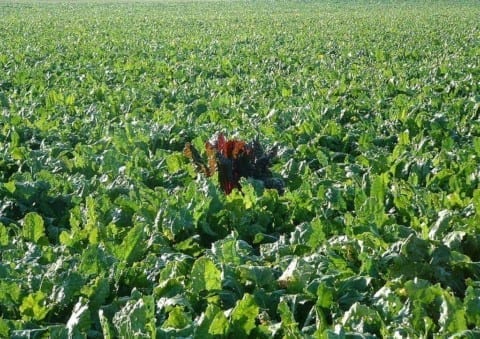 Have you ever looked at some type of food and saw a label that said something similar to “Non-GMO Certified”? Well, GMO stands for Genetically Modified Organism and these labels aren’t on everything.

This is a huge problem, as foods containing GMOs are not being labeled with anything which says so. In the article “What is GMO” the writer states that GMOs are organisms with artificially modified genetic makeups.

Additionally, they write that most nations consider GMOs unsafe and require labeling on foods that contain them. I think this is an important issue because we consume mass produced food on a daily basis and we should have a right to know what’s in our food.

There may be a concern for the safety of consuming genetically modified ingredients, but in “Why We Oppose GMO Labeling” Bruce Chassy and Jon Entine claim that there is no safety or the compositional difference between GMOs and their counterparts. It is also said that requiring labeling would cause a rise in prices.

However, even if that were to occur, I believe that a raise in prices is worth knowing what is going in my body. In the article “GMO Foods Should be Labeled” Arthur Caplan argues that GMOs should be labeled not for safety reasons, but instead so that we can know what it is we are actually purchasing.

I strongly agree with Caplan that if GMOs aren’t unsafe, then there shouldn’t be a problem labeling products that contain them. Furthermore, It is a right we should all have to know about everything that’s in our food before we purchase it.

I totally agree with your points. As young people in a world where not many people seem to care about the rise in obesity we need to be informed about what we put into our bodies. We also don’t the repercussions GMO’s might have on our bodies later in life.

I completely agree with you. We all deserve the right to know what we are consuming. I’m reading a book right now about industrial farming and especially about where our meat comes from. Some of the stuff is shocking and honestly terrifying. If you are interested in this topic you might want to do a little research on it. People today eat and eat without knowing how their food was made, where it came from, or the impacts it could have on their health.