Are We Ready for Electric Cars?

Home Are We Ready for Electric Cars? 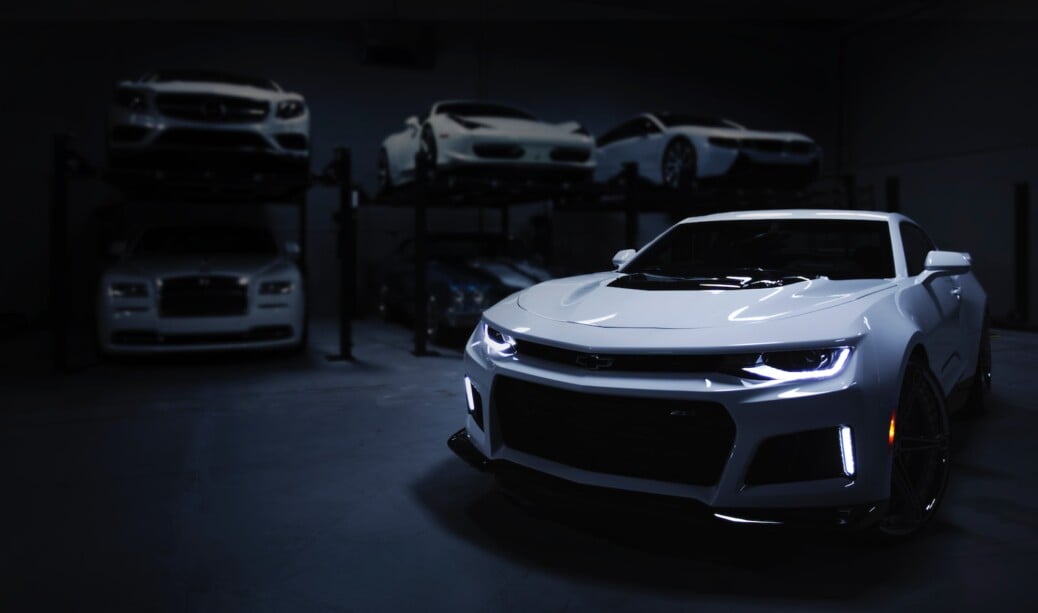 In the article, “ Is America Ready for Electric Cars?” ( Upfront, Smitka, 2021) I learned that General Motors, one of the world’s largest car manufacturers, is trying to go electric by 2035. They are doing this to fight against climate change. Because they decided to go electric it also pressures competitors to make similar changes. They still remain to be expensive and because of this people decided to go with gas powered cars still. The article says that Americans buy 4 door trucks rather than 4 door sedans. This means they want a vehicle that can haul stuff. Tons of lithium batteries will be required so that makes it bad because once they dont work what will happen.

In my honest and humble opinion, I believe that we are not ready for electric cars. There are still many car enthusiasts that would rather have an internal combustion engine rather than just a battery powered car. I myself would rather stick to a gas powered vehicle because I like how they sound and perform. Electric cars are also very expensive and not affordable for everyone.

Do you prefer to hear an engine roar or a quiet electric vehicle?

Dear Jose,
I am impressed by your post, “Are We Ready for Electric Cars?” because you mention how manufacturers are going electric because of climate change. I also agree with you on the fact that electric cars remain expensive. For example, Teslas are electric and they cost around 60 thousand dollars and that is for the basic model.

﻿Thanks for your amazing writing. I look forward to seeing what you write next, because your topic was interesting as well as your choice of words!
Yazlin