Are we becoming desensitized to rape?

Home Are we becoming desensitized to rape? 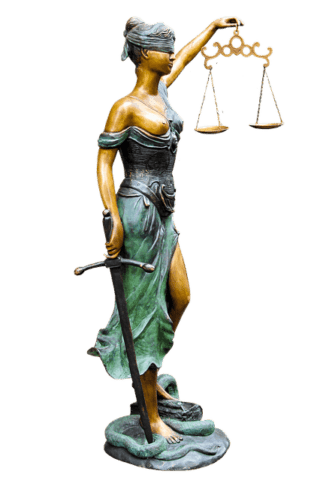 The number of sexual assault cases in the United States is increasingly rapidly, with a “25 percent increase in the reported incidence” in the last 2 years, according to Humans Rights Watch. The worldwide number is alarmingly higher. According to a report showcased in Frontpage Magazine, “In 2003, Sweden’s rape statistics were higher than average at 9.24, but in 2005 they shot up to 36.8 and by 2008 were up to 53.2.” With the growing frequency of these cases, is the sensitivity to them decreasing?
One Canadian Judge said to a woman in a rape case, “Why couldn’t you just keep your knees together?” The 64 year old judge then acquitted the rapist, and told him to tell his friends “that they have to be far more gentle with women. They have to be far more patient. And they have to be very careful. To protect themselves, they have to be very careful.” In the end, the verdict was overturned and a new trial is scheduled for November. According to CNN, the judge faced severe scrutiny and has since publicly apologized on multiple occasions. While this is only one example, it clearly demonstrates that the increasing frequency of rape cases is decreasing our sensitivity to it. That’s not to say all trials are under this bias, because many aren’t, but it is still something we as a public need to be aware of.

I do agree on your stance that society as a whole is being desensitized to rape, however I don’t think your post serves well in supporting your claim. While the statistics are important to know, it doesn’t prove that we are desensitized, just that there’s a rise in this specific crime. The anecdotal evidence you bring up is relevant to the point, but it leaves the reader wondering, “Is this a trend or one isolated incident?”

I appreciate your willingness to talk about this subject, and I hope to be able to read more of your work in the future.

I agree with your post. I liked how you brought in a real life court case which showed how a majority of rape victims are treated. We need more people in the world to advocate for victims who can’t speak up for themselves.

I completely agree with this post. It does appear as if society is becoming desensitized to rape which is extremely scary. The next question I think is to research how many cases of rape are undocumented and pushed to the side, how many rape cases are filed a year and how many make it to court? I think this is a huge controversy around the world that needs to be advocated for.