Home Are We Alone? 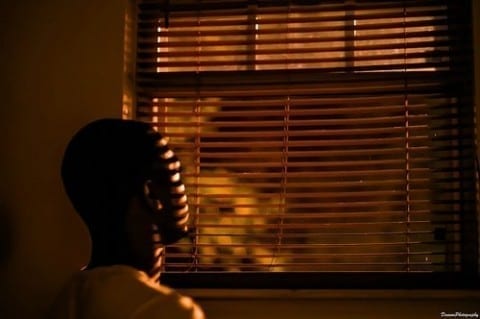 When I say life forms I don’t mean Red-eyed blue-skinned aliens. Like those “Are we Alone” shows! Can’t do it. Nope.

But what I mean by life forms is other, human or animal-like creatures. Maybe way more advanced than us. Maybe starting out as early Neanderthals.

I mean, who knows what’s out there! Something amazing could be waiting.

Dear Jenna,
You are absolutely right! In my opinion this is something that can be fun to think about. I mean, it is pretty cool to think about how each person on Earth has a life that is unique to themselves, but why stop there? Think about other worlds and stuff. In my opinion that is a pretty interesting topic.
Rylan Rawson