Are the nerves bad?

Home Are the nerves bad? 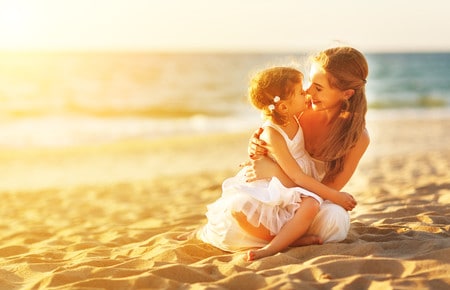 So far, the plot in El Aprendiz Del Espectro reminds me of something I experienced.  In the book he talks about a boy named Thomas, 13 years old. He leaves his house with a Spectrum. The Spectrum put Thomas to the test to see if he was worthy of taking his place. The test was that he had to go down to the basement of an abandoned barn. The specter left him alone in the barn and told him he had to go down to the basement at midnight. Then when the Specter left and Thomas was left alone, he began to hear many strange noises. He couldn’t sleep because the noise made him insecure. When it was time to go down to the basement I was very nervous, because I didn’t know what he was going to face. This is something similar to something I experience. When I arrived in the United States and we arrived at my aunt’s house where we were going to meet my mother, I was very nervous because I could not imagine how much my mother had changed for the entire time I was not with her. At that time there were many emotions found because they were nerves, happiness, etc. But when I saw her all those emotions disappeared, the only thing left in me was a great happiness and a great smile.

Thank you for your comment on my post and if you really have a lot of emotions to see my mom again next to me.

When Thomas came down to the basement, he found the Spectrum., but Albajar came down with much fear something uglier, but in reality it was another of the tests of the Spectrum. .

Jenifer,
I love how you ended your post! I can imagine the beautiful changes in your emotions when you saw your mother after all that time!

What ends up happening to Thomas?