Are electric cars worth it or not?

Home Are electric cars worth it or not? 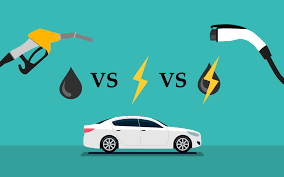 Dear Angel,
I am interested in your post “Are electrics worth it or not?” because more and more electric cars have been coming out. It is good to know the pros and cons of both gas and electric cars.
One sentence you wrote that stands out for me is “The downside of electric cars is that they will lose power faster than a gas car”. I think that this is fascinating because I would expect electric cars to last longer than gas-fueled cars.
Thank you for your writing. I look forward to seeing what you write next.
Karen