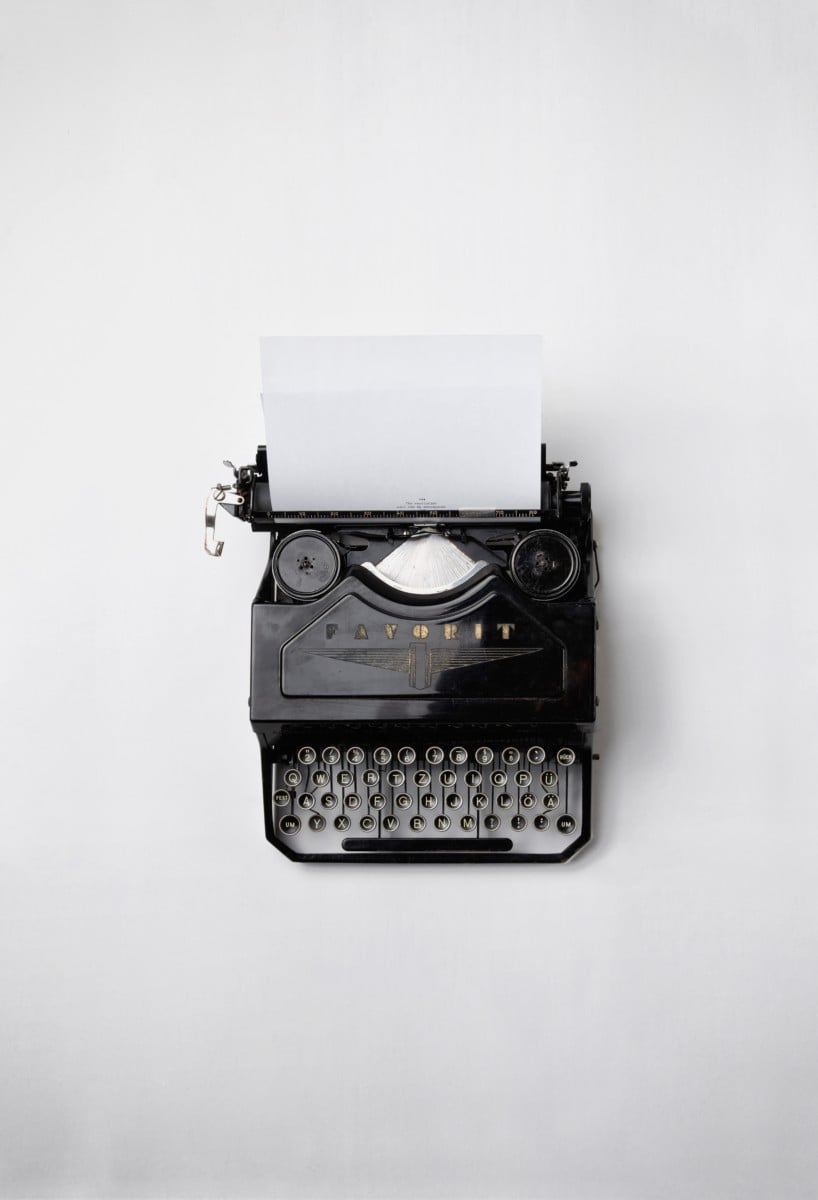 In the short story “Araby” by James Joyce, the narrator’s childhood excitement transforms into defeat when he realizes his love was in vain and improbable, reflecting the loss of childhood innocence that comes with a greater understanding, the main idea of the short story. In “Araby,” the narrator is infatuated with his friend’s sister, though rarely speaking to her. He promises to bring her a gift from the bazaar coming to Dublin but faces obstacles along the way, including his uncle forgetting and the train moving slowly, and the realization that the bazaar is merely a market without the presumed magic of the East. On the train, the narrator notes “an intolerable delay” of the train and its movement “out of the station slowly,” asserting the idea that this train is reflecting the love he feels for the girl, failing to move onward and change and only using up his valuable time, a indication of his loss of childhood innocence and the fading of the magic he finds in his love for the girl. When he arrives at the bazaar, the narrator only sees “porcelain vases and flowered tea-sets” and hears “english accents,” a stark realization that this bazaar possess no wonder and freedom like the East or any far away place, demonstrating the narrators change from excitement to defeat, a testament to the overall meaning that when one grows older, the magic found in mundane things end when one only desires to change. The narrator’s change from excitement to defeat reflects him growing up and understanding that many wishes are only desired out of the selfish want for change or gain, not the purity one believes in childhood. His loss of innocence contributes to the overall meaning of the short story that each person experiences frustration and hopelessness when not being able to live their desired fantasies.

In my capstone project, I can relate the loss of magic and childhood innocence to a coming of age story. Like the author, I can employ the changing of a character to accomplish this loss of innocence or another idea to convey the meaning of my story. James Joyce did not deliberately tell the audience of the narrator’s loss of innocence but rather used metaphors like the delayed train and the English accents and items instead of those from the East. I can use this idea, placing metaphors strategically in my short story to convey my message and theme.