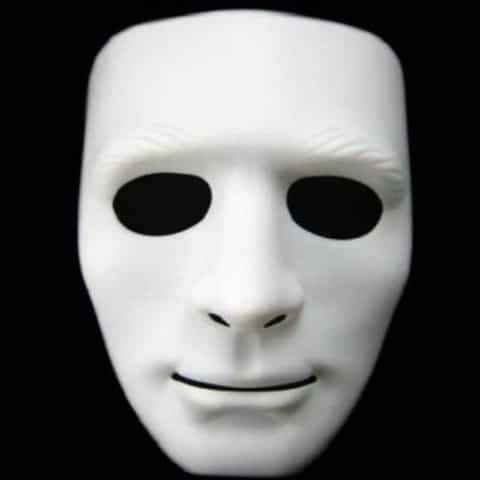 Birkenstocks, Vineyard Vines, Uggs, Iphones and every other expensive brands have become the typical accessories. But why? The answer is very unclear, however it does have something to do with societal pressures, and how people create their own appearance. This idea of appearance versus true identity is one not talked about often, however it is a central theme in the book “House of Sand and Fog.”

A person’s appearance can be expressed in a variety of ways, some small and others large. The thing about appearance is that it is easy to see, people go out of their way to make it visible. Behrani is a clear example of this is in the book “House of Sand and Fog” by Andre Dubus. Behrani, one of the main characters, from Iran puts in extra effort and work every single day to create this fake appearance for himself as to make him look rich, successful, and put together. Every morning he leaves his house “dressed in suit, tie, and briefcase” (Dubus 27).  He purposefully dresses in a more expensive outfit to create the image that he has a high paying job and is a successful man. The reader however, knows that this is not true because once he leaves his neighborhood he quickly changes into clothes for his actual job on a construction crew. This may seem like an extreme example of fake appearances, however it just might be more common in society than you think. When people go to a higher end event they might rent a tuxedo, or buy new shoes, or a watch. All of these things sound so familiar and common to us because they are so common in our society however these are all examples of people changing their appearance in order to seem more wealthy or more successful. This is a very common problem and is actually even easy to notice, because money has become such a focus in our society. Not only is it a focus, it actually begins to change the way we think. “Researchers from Harvard and the University of Utah found that study participants were more likely to lie or behave immorally after being exposed to money-related words.” Even from just hearing words related to money people’s thought process was altered. That shows how much our brains can be changed and really affect our decisions and choices. People will go to such great lengths just to create the illusion or appearance that they have some wealth, and create a fake appearance.

Appearance is commonly followed by the idea of reality, as one can not exist without the other. Reality is defined as the state of things as they actually exist, or true state. This would mean that someone’s fake appearance would not be their true identity, because it is an image that is purposefully projected onto society, however when this occurs something gets lost. When people pour time and energy into creating a false appearance for themselves, their true identity and inner beauty is often lost or overshadowed. This is a real shame because the essence of their personality is now lost for a new fake one. This fake one might be something that is important to society or even is even just “trendy.” Often times people think you need to be rich, to be happy, and Behrani shared that thinking. So he suppressed his amazing personality including being a great family man, kind person, and empathetic, all just to portray the image that he has money. When someone is being fake all the time their real personality can often disappear. Behrani is an extremely nice  person, but often acts stuck up and rude at work. One day he came after being angry all day long and took it out on his so, he yelled “I did not come here to work like an Arab” (31).  Even if Behrani didn’t mean this, or even if it was not his true self, it still made an impact on his son and even scared him. It is clear that some of the anger from his “work personality” was brought home and maybe even altered his “home personality.” There has actually been an extensive amount of research on this topic and what can happen to someone when they suppress their identity and according to Blair Thill who has personal experience and wrote the article “6 things that happen when you stop hiding and be you” that there are so many things that happen when someone does this. One thing that can happen is that is can “affect relationships, and eat away at my soul.” So not only is it bad for you it physically makes your life harder to live because you feel the need to create a fake appearance.

Hi Ethan!!
As soon as I started reading this I was intrigued. When you said “When people go to a higher end event they might rent a tuxedo, or buy new shoes, or a watch”,right away I was like wait this is so true and I’ve never really thought about why exactly people do this but it makes so much more sense when you explain it. I liked how you had direct quotes from your book to help explain your points. Also the way you related to your audience with real life things,really draws people into your writing.

I am intrigued by your post because it is a phenomenon that a person can actually observe around society. In my opinion it is okay to treat yourself once in awhile. One can buy designer clothes, tickets for a vacation, a car, or anything that makes him/her happy without the intention of pretending to be someone else. But overstepping and doing things that you may not be capable of is a different story. I agree that too much can actually misdirect a person to ‘who’ he/she actually is.

One thing you said that stands out for me is: “Appearance is commonly followed by the idea of reality, as one can not exist without the other”. I think this is interesting because it is the physical aspect that most of the people around you can see. I do think that simplicity is better than too much luxury.